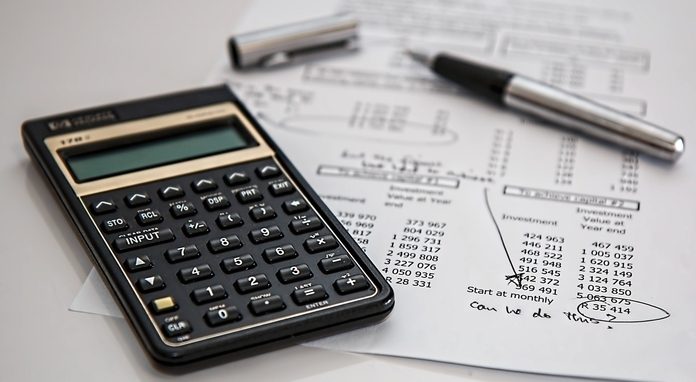 A Bleak Future for The Kenyan Casino Industry

Many betting operators licensed in Kenya fear the new tax bill will ultimately cause them to lose lots of money. The new 35% rate does not include another 30% corporate tax they are also required to pay. Manager of Kenyan operation Betway tells The Star that instead of getting licensed through Kenya, international betting operators will opt for other African countries where cheaper gambling taxes range from 20% to 30%. Countries like Ghana, Zambia, and Uganda will catch the attention of investors and ultimately become the preference over Kenya. This loss of licensing will lead to an overall decrease in profits and potentially damage the casino industry.

Lost Sponsors and a Brutal Reality

While betting operators contested the new law, and felt the new bill was infringing upon their rights to property, it was ruled that the tax rate did not infringe on their rights and that proceeds would be used to assist in serving public interest. The new bill was initially suggested by lawmakers in Kenya, as their ultimate goal is to help slow down and decrease the large number of gamblers in the country.

One betting operator, Sportspesa, has already pulled out of sponsoring some of the local sports clubs due to the new tax bill ruling. The Football Kenya Federation is already feeling the effects of the tax rate and the pulled sponsorship. The federation’s president, Nick Mwendwa, said without Sportspesa as their sponsor they will essentially lose KES 120 million annually.

The Future of the Kenyan Betting Industry

The new tax bill was put in place to stop several forms of betting in Kenya from increasing, but Betway manager Wanja Gikonya simply does not see that happening. He only sees instead that Kenyan gamblers will seek international sites that present higher returns on their earnings since vetting operators profits are affected by the new tax rate, not gamblers.

For years gambling has been a very popular activity in Kenya, especially for younger males. While 7 million of the 45 million Kenyan population is a part of a betting service, a vast majority of the betting population is made up of young men. The gambling services can be easily accessed as its main entryway is by mobile phones. Using phones allows customers to withdraw earnings, pay debts, and of course bet over the phone without the requirement of giving any kind of personal bank account information.

Overall the new bill applies to all betting services in the country including raffles, lottery, betting, and casino gaming. The public interest areas the proceeds will go towards and fund are sports, arts, and culture related activities. The newly accepted bill was not the first to get proposed, as Kenya’s Treasury Secretary Henry Rotich, originally suggested a 50% rate. However, the proposal was rejected, and a 35% rate was instead set in place.

Although this rate may seem kind of high, hopefully it will make a huge impact, in a positive way, on the Kenyan economy. The Finance bill was signed eight days after a previous version was rejected. The bill was officially set to start on January 1, 2018.