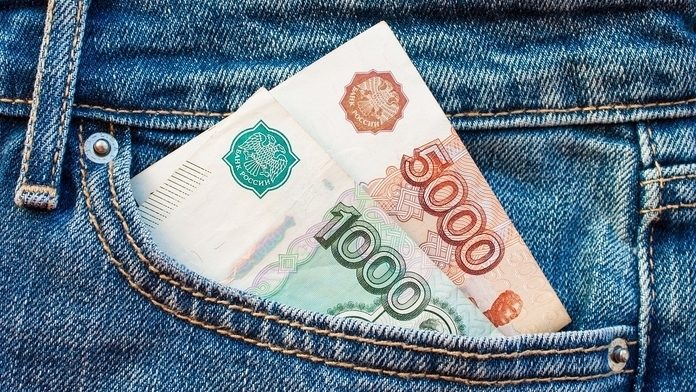 A new law was passed in Russia that would relieve casino operators from the requirement of collecting taxes on gamblers’ earnings. Gamblers will now be responsible for reporting taxes on earnings that exceed 15,000 rubles or $265.

The new law, which was signed by President Vladimir Putin before 2017 came to an end, exempts casinos from the obligation of filing wagers’ earnings. However, totes and bookmakers are still required to report any earnings.

Currently, the income tax rate is 13 percent in Russia. However, depending on the number of rubles a sportsbook or casino has in earnings, that percentage can double. It’s been 13 years since tax rates have gone up in the Russian gaming industry. But, starting Jan. 1, 2018, rates were expected to surge by a factor of 10. The increase will apply to operators, both online and offline, and will continue to increase through the year 2020.

As the Russian government began looking into implementing new ways to expand tax fees for each legal sector in the gaming industry, Putin signed a law last March that would affect bookmakers. The legislation requires sporting-event bettors to come to an agreement with professional sports entities when using names of events and logos. This includes professional sports leagues, Russian Federation sports, or any events of that nature that are organized. The agreement would mean a certain amount would need to be taken out of the total earnings. So far, a total of U.S. $264,000 has been deducted every quarter. 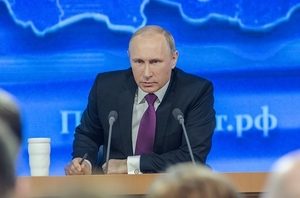 Because of the high tax rates and the change in legislation, would-be investors have decided to walk away from any potential investments. There are new plans in the works, however. Back in 2009, Putin instructed that every casino across the country close its doors. In 2014, however, Putin changed his mind and, in an attempt to boost the economic conditions in some areas, split up the territories into four gaming zones. While a seemingly good idea, the attempt has not brought about any economic change in the regions.

Russia’s plans for a new casino seemed to capture the attention of Lawrence Ho, a billionaire entrepreneur from Hong Kong. Ho decided to invest $500 million in the Tigre De Cristal Casino in Primorsky Krai, which is in the southeastern part of Russia near China and North Korea. The casino would be similar to the ones on the Las Vegas Strip, and eight more casinos were set to be built in the same vicinity. However, presently, it is the only casino there.

In July 2017, the Russian federal government made an attempt to auction three areas of land to developers. An extension was even applied, from late August until late September, according to reports. However, despite a strong effort, no bids were made from casino developers.

Although Ho invested a total of $500 million, last September the billionaire made the decision to sell large shares in Summit Ascent Holdings, a newly built resort casino. This ultimately limited any risk exposure for Ho. While there were a few interested developers left, not much progress had been made because they were not moving fast enough to produce any results. This led to the federal government’s decision to take over everything going on with the land, thus creating Primorsky Krai Development. However, things still remained the same. There continues to be little interest from companies or investors.

“We have not yet received applications yet for the land auctions, but our headquarters are staying in touch with investors and companies,” a spokesperson for Primorsky Krai Development told GGRAsia.