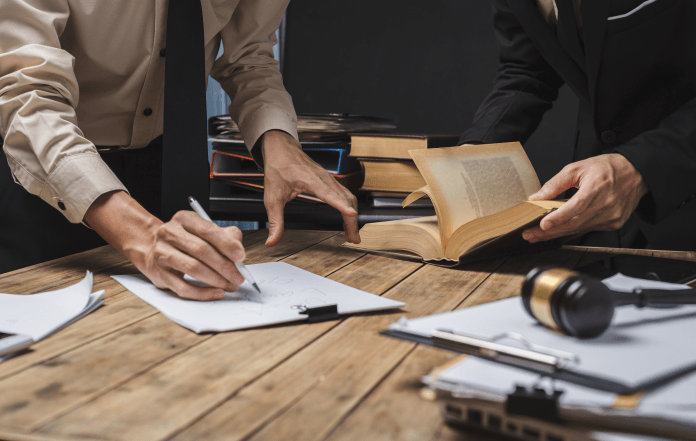 The fourth state in the United States to have legalized gambling online could be putting traditional casinos in the state at risk, according to Moody’s Investors Services.

When Pennsylvania joined Delaware, Nevada, and New Jersey in permitting residents to gamble over the Internet, it is unlikely that the consequences for the state’s current casinos were considered. However, in a report by the credit rating agency, concerns have been expressed that the sweeping expansion in gaming legislation could potentially cannibalize their business, severely affecting their income.

The new laws create 10 mini-casinos, as well as permit betting at truck stops, airports, and online. While the state’s finances may well benefit, there could be serious disadvantages for existing operators.

Pennsylvania already has 12 existing casinos that could be harmed by the new supply of table games and slots. Fears have also been expressed that even Atlantic City could feel the impact. Increased gambling across Philadelphia has already represented a threat to Atlantic City, with five of its casinos having closed since 2014 because of the expansion of gaming in the state.

It is only very recently that the casinos in Atlantic City have shown any sign of growth. Over the first nine months of 2017, their revenues came in at $2 billion, which is an increase of 9.1 percent over the same period last year. However, with the former Taj Mahal set to reopen in 2018 as a Hard Rock Casino and, in the light of rumors that the former Revel resort, now known as Ten, is likely to be sold and reopened, the possibility of Atlantic City’s gaming supply jumping by 35 percent is on the horizon.

Philadelphia is also expected to see the opening of a second casino in 2020, which would add another 125 table games and 2,000 slots to the state’s offerings. Although Internet gaming in the state would give operators a revenue boost, the proposed tax rate of 52 percent is much higher than the rate of 16 percent imposed by New Jersey, and that makes it unattractive to operators. Since 2013’s legislation was passed, New Jersey’s revenues in regard to online gaming have only reached around $235 million.

Last week’s new gaming law, which was signed by Gov. Tom Wolf, would see the state’s number of slots rising 13 percent to 31 percent, and a growth in the number of table games by 16 percent. It is now believed that there will be a negative credit for rated issues because of the cannibalization of the operation, especially since the demand for gaming in Pennsylvania is currently sluggish. The revenue from gaming in the state only grew by 1.2 percent through 2016, and, so far, this year, it has been completely flat.

It is likely that Rivers Pittsburgh Casino and SugarHouse Casino will experience the most impact from the changes in legislation because they only operate one venue. SugarHouse will also face further pressure on its earnings and revenue should Live! Hotel and Casino open as expected in 2020.

Now, only existing casino operators are permitted to bid on the license for the 10 new mini-casinos, with minimum bids commencing at $7.5 million. The auction will begin on Jan. 15, 2018, and will last until Jan. 31.