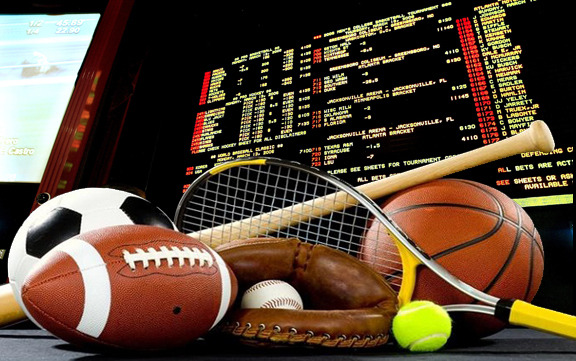 New Jersey’s push toward the legalization of sports betting has seen the birth of a new bill, one of many, that is aimed at providing some sort of regulation within the potential sports-betting and wagering sphere in the state.

The bill has been creatively drafted and sponsored by three Democrat members of the state General Assembly to include a provision for an integrity fee. The three members are Eric Houghtaling, Joann Downey, and John Burzichelli, who is also chair of the Appropriations Committee.

What’s different with this integrity fee?

The proposed integrity fee is completely different from those in other bills and the ones currently being lobbied for by the professional sports leagues. The difference with this proposed fund, called the Sports Wagering Integrity Fund, is that its purse strings will not be controlled by the leagues. It will be controlled by the state instead. The bill has been designed to bypass the leagues’ push of an integrity fee of 1 percent on handles but, at the same time, offering them a suitable alternative so they are not completely left out of the fund’s coffers.

According to the draft of the bill, all the money debited into the Sports Wagering Integrity Fund will be used to recover any costs and expenses incurred during an investigation in the pursuit of maintaining the integrity of sports wagering. Some of the expenses to be covered include, but are not limited to:

Fees and taxes included in the bill 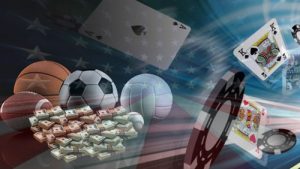 The integrity fee fund will be maintained by various taxes that will be applied to the prospective sports book licensees via fees. These fees include:

The professional sports leagues will have no control of the funds. They will, however, be entitled to some of the money, but only upon applying for a reimbursement for any costs they incurred while maintaining the integrity of sports events and according to New Jersey’s sports-wagering operations. And, even then, the reimbursement will only be considered after all the costs and expenses have been covered.

In the wake of the U.S. Supreme Court recently striking down the Professional and Amateur Sports Protection Act of 1992, which effectively made sports betting illegal, commercial sports betting has just been opened for regulation and taxation. The state will benefit from the bill’s provision of a workable compromise in the never-ending battle of the state of New Jersey with the leagues that has and continues to increase the state’s legal fees.