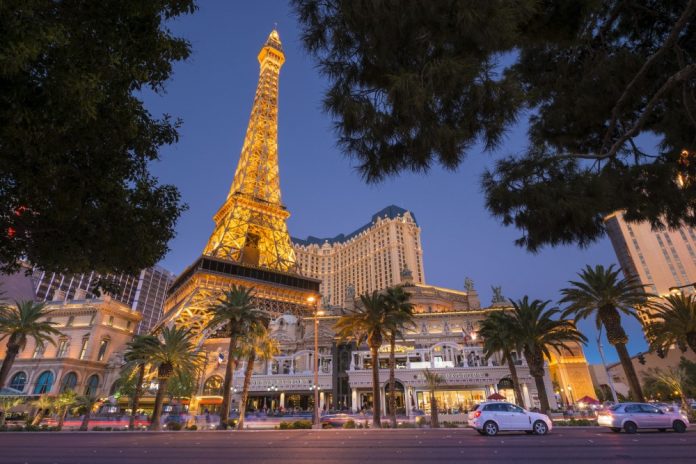 There’s a new Rat Pack invading Las Vegas. But instead of crooning and carousing, these rats are chewing through power cables and causing casino power outages.

The hours-long power outage which recently affected the Paris Las Vegas casino left patrons sitting in the parking lot with no explanation. Starting around 7 p.m. Thursday night, the hotel section of the Paris lost electrical power, leaving startled guests fumbling around in the darkness.

Many guests complained that even the exit signs had no power to light them, resulting in smartphone displays being used as a guiding light. Guests complained about walking down 19 flights of stairs to find a well-lit casino lobby with gambling customers and an indifferent staff.

At the time, the cause of the power outage was unknown, but considering how much electricity Vegas eats in a day, nobody asked any questions.

According to the Las Vegas Review Journal, NV Energy confirmed on Friday that rats were to blame for the power outages that affected Paris Las Vegas and 15 other properties in the city. Apparently, rats had damaged an off-property power transfer switch which serves the Strip. 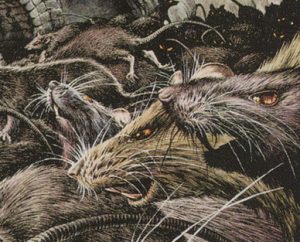 Vegas exterminators have noted an increase in the local rodent population and complaint calls asking to deal with them. And they’re blaming the pandemic for the rodent problem.

The covid casino closures caused a massive decrease in humans on the Strip, which caused all the hotel garbage dumpsters to empty. The closure of the famous Vegas eateries spelled the end of the all-you-can-eat dumpster buffet for the local rats.

While rats were busy chewing on power lines in lieu of lobster tails, casino customers also endured a deluge of inconveniences.

On the evening of the power outage, Vegas Police and Fire Department were on the scene at Paris Las Vegas to help evacuate guests from their rooms. Guests already in their hotel rooms could stay, while others were evacuated to the parking areas outside.

According to a statement from Fire Chief John Steinbeck, multiple guests were rescued from six elevators. None of the guests required medical attention.

Some guests were thankful for the complimentary food and beverage credit offered to them as a way of compensation for their inconvenience, while others wanted more. Guests complained of not being able to get to their rooms until midnight, and one guest told the Review-Journal that he wanted the casino to offer him a refund for the first night.

The Southern Nevada Health District faced a cut in its rodent surveillance program in 2012. Since rat watching is not mandated by law, funding is arbitrary. Once again, the Vegas wildlife ecosystem takes a sharp turn.

Las Vegas can now add pest control to the list of necessary services during the pandemic.