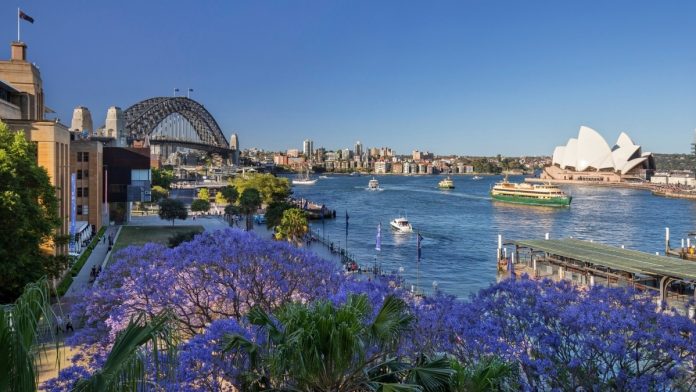 Crown Resorts is in trouble again with the regulators in Australia. The gambling regulator for New South Wales launched an investigation last month is looking into the company’s operations. Crown wanted to sell 20 percent of its business to an Asian company, Melco Resorts and Entertainment. The gaming authority is concerned that this transaction violates its operating license. 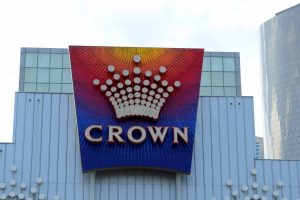 Crown Resorts is one of the largest gambling and entertainment companies in Australia. The company has revenue of nearly $4 billion. James Packer founded Crown Resorts with funding from his families’ media empire. Crown began to invest in gambling. It built the Crown Melbourne Entertainment Complex and Crown Perth. Crown Sydney is currently under construction. The company also owns a share of Betfair, which is a huge sportsbook in the United Kingdom. Crown Melbourne is one of the largest casinos in Australasia.

Crown Resorts is famous for its casino and entertainment complexes. The casinos have luxury restaurants, shopping, and top-shelf hotels. Each of the Crown Casinos in Australia sits near a tourist area. The casino company has made its name with VIP tourist junkets. The casino group has built exclusive rooms, bars, and restaurants for its VIP clients, who are primarily coming from Asia. The two casinos that are currently running have nearly 3,000 rooms, along with spas, villas, and pools. Huge gambling floors allow for slots and table games for thousands of patrons at a time.

The Trouble with Crown 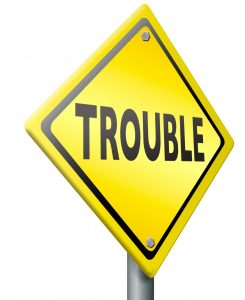 Crown Resorts has had its share of trouble. First, Crown bought and quickly sold several hotel properties without ever seeing a profit. Then, there is the legal trouble. Crown has gotten into trouble several times with regulators. In 2016, New South Wales regulators fined CrownBet, a subsidiary of Crown Resorts, $20,000 for illegal advertising. On its advertising, the sportsbook offered New South Wales residents incentives to gamble, which is against the law. Crown also got into trouble at its Melbourne Casino when regulators discovered someone had tampered with the slot machines. The regulators slapped the company with a fine that was in the hundreds of thousands of dollars.

Crown’s biggest blunder may have happened in Macau, the site of a former Crown casino. Authorities there arrested nearly a dozen Crown employees operating in a VIP area for money laundering. Crown argued that none of its employees was guilty. However, all the employees pleaded guilty and went home after paying hefty fines.

The current trouble stems from a longstanding relationship between Crown and Melco Resorts and Entertainment. Crown Holdings, the holding company for the bulk of James Packer’s company interests, agreed to sell some of its stakes. Melco agreed to buy 19.9 percent of the gambling company’s stake. Hong Kong businessman Lawrence Ho Yau Lung is the owner of Melco. Packer sold more than 67 million shares to Melco, which represented 10 percent of his holdings, in June. Packer followed the first sell-off by an attempted sale of the remaining 9.9 percent in July. When the regulating authorities discovered the second transaction, the second sale was put on hold.

The regulating authority is not sure yet if the transactions were legal. By law, the buyer, Ho, had to be above board, which means the authority needed to check his credentials. The authority also said that selling 19.9 percent of an Australian gambling company may violate the law. Australia has laws regarding the percentage that an owner can sell to a company not headquartered in Australia. The deal may still go through. However, it may be that Packer will not be able to sell off any more shares of Crown to Melco.