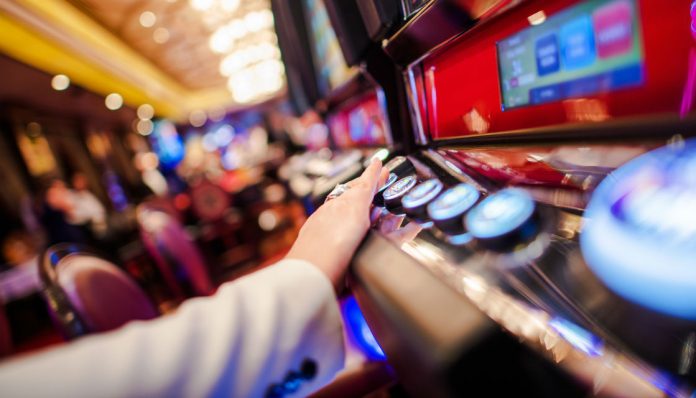 The government of New Zealand has announced a new $60 million package set aside to fight problem gambling with the Pacific and Asian as well as the Maori Communities being the focus.

Jenny Salesa, the country’s associate minister of health says that the new approach strongly aligns with what was recommended in the recent budget’s announcement of the mental health and addiction inquiry and new initiatives.

The spending will be spread across 3 years, with $5 million of it being dedicated to piloting new services and improving what was termed as equities.

Salesa added that about 5% of New Zealand’s current population experiences some level of individual gambling harm and that, 1 in 5 New Zealanders will be, at some point in their life, affected by either their own or someone else’s gambling. She went on to say that improving equities for the Pacific, Asian as well as the Maori communities, which have all been impacted by gambling harm to a large extent, is a key focus of the new strategy.

The Source of Funding

Gaming Machines are the Main Problem in Poor Communities 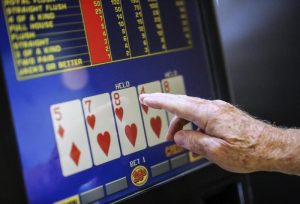 According to Andree Froude, a spokesperson for the country’s Problem Gambling Foundation, gaming machines still makes the worst form of gambling in the country. While speaking at a morning show ahead of the announcement, she based her comments on previous statements by the ministry of health and was pleased to see that the ministry has highlighted the gaming machines in poor communities since “it is a significant issue”.

“With five times as many in our poorest communities, it’s the vulnerable people and communities that can’t afford to be losing that money… that is being significantly impacted.”

The new strategy, which was released on the morning of Friday, June 28, largely backs up Froude’s claims. In a statement, it says that approximately 50% of all gaming machines – which is the source of the country’s highest risk of harmful gambling activity – are based in the most socioeconomically deprived areas, that is, the poorest areas of the country. It goes on to say that economically, people in these areas, to the smallest extent, cannot afford financial losses from gambling.

While it is a good strategy that gradually reduces the destructive harms that gaming machines can cause, Froude insists that they have one major flaw – sinking lids take forever.

The strategy says that the number of ‘VIP’ gamblers has heavily influenced the fluctuation on spending on casino gambling witnessed in recent years.