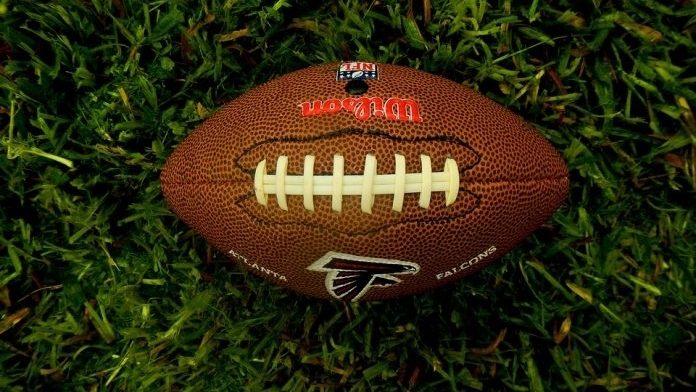 Las Vegas was once a place where no sports team dare to go. However, now it is seeing professional sports teams arriving and choosing to stay. The city now has an NHL team, Golden Knights. Soon, the NFL’s Raiders will move from Oakland, and the WNBA’s Aces will soon be calling Las Vegas home as well. So, it looks to be an excellent time to be a sports fan in the Sin City.
While each sports team is sure to have its own fans, and some may fight for fans, the sports bettors see prime opportunity. This probably goes without saying. Big casino owners, such as MGM Resorts, however, said recently they won’t accept wagers on the newest teams at their casino sportsbooks.

This, of course, is being met with a great deal of frustration and dismay.

Casinos have always limited bets on teams with vested advantages, and it’s something the state gaming authorities is monitoring.

MGM Resorts’ Jay Rood told the Las Vegas Review-Journal MGM was also thinking about not taking bets on any WNBA team. The reason is because there is lack of interest.

This makes a lot of sense. The number of people interested in the WNBA was much lower than the NFL. The NFL itself has even seen a loss of interest because of the protests from the athletes.

Since being founded in 1996, the WNBA has been struggling financially. Recently, however, its financial fortunes have slowly been improving. The NBA has been helping the WNBA stay alive by giving it $10 million a year in assistance.
By 2013, half the teams saw a profit. Not too bad.

Attendance was once an issue. However, that is changing.

The Golden Knights, who play at T-Mobile Arena, has seen 18,000 people attend each of their 15 home games. 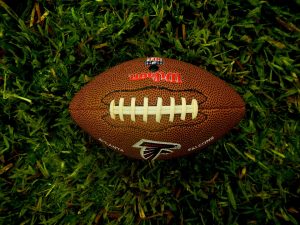 The Aces new home will be the 12,000-seat Mandalay Bay Events Center. This venue is more well-known for holding music concerts than sports events.

The state is seeing a massive influx of new teams, and this means a new source of income. Las Vegas is well-known for being a city of lights, glare, and gambling. Now, it will become a place for sports events. And, with the NFL coming to Las Vegas, the excitement and the fan raves are surely going to increase.

Las Vegas is looking to have an amazing year, and one can only wonder how happy the residents will be with the many new events that will inevitably entertainment them and visitors alike.

For fans of the Raiders, you will mostly find their new home a great place to visit.