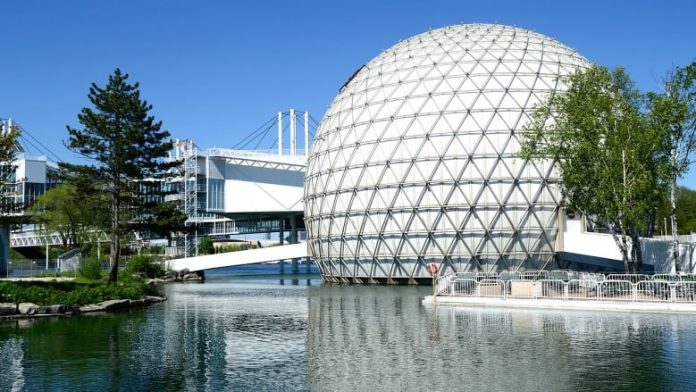 Ontario Place, a failed business venture slated for redevelopment in Toronto, will have to do it without a casino. The Ontario provincial government decided that the former amusement park set along the shores of Lake Ontario will reopen. However, any gambling business is not welcome in the redevelopment plans.

Opened in 1971, Ontario Place was a way to put the province of Ontario in the spotlight. There were venues to showcase arts and exhibits about Ontario. However, the focus of the development has changed. Ontario Place has been a water park and play area, as well as a concert venue. There was also an amusement park. During the winter, people could watch movies there.

The area did well when it opened. On its first day, 23,000 people attended. In its first year, it received more than 2.5 million visitors. The cost to visit the 89-acre park was $1 for adults, 50 cents for students, and 25 cents for children 6 to 12. However, it was never profitable. Over the years, the park has changed several times. It tore down exhibits and redesigned them. Nothing that has been in the location has worked as a moneymaker. The provincial government spent more than $10 million in revamping the location in 2010, but it didn’t help attendance.

The Ontario government began making plans for the site in 2010 when it realized the latest attempt at redevelopment failed. It said it would consider any development ideas from the public. Originally, the plan was to have the area redeveloped by 2017, which was Canada’s 150th anniversary. However, there were arguments about what to do with the site, which delayed the process. One idea was to develop it as an urban park with a large amphitheater. Another idea was to expand the movie theater and make it an IMAX theater. However, after the 2018 elections, the new progressive conservative government scrapped those ideas. It decided to open the area up for business development, even if it wasn’t a park. 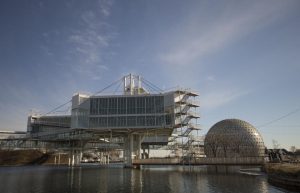 Ontario’s government began the redevelopment process by designing a rapid-transit line. This would connect downtown Toronto to Ontario Place and the science center. While the conservative government agreed to hear all development ideas, it refused to hear about gambling enterprises. The provincial government said that it won’t allow gambling companies to develop the property. The premier’s office said that it received feedback from residents and businesses that don’t want additional casinos in the area.

Currently, there are 15 casinos in the Ontario area. Casino Niagara is the largest casino, and the provincial government owns it. Interestingly, the provincial government offloaded its casino gambling interests in the Niagara Falls area. It granted a license to the Mohegan tribe of Connecticut to operate the Niagara casinos beginning this summer. The tribe already operates successful casinos in Connecticut.

The provincial government has said companies that want to redevelop the site cannot use it for gambling or housing. It has banned both of those ideas. So far, there are several ideas from the public. One idea is to have the Ontario Science Center relocate to the area. Currently, the science center sits in a more secluded location north of the waterfront. Another idea is to redevelop the area as a large park along the lines of Millennium Park in Chicago. Millennium Park contains space for a large public park, public gardens, art, and plenty of green space for families. Whatever plans businesses have, they must submit their proposals to the Ontario provincial government by Sept. 3.