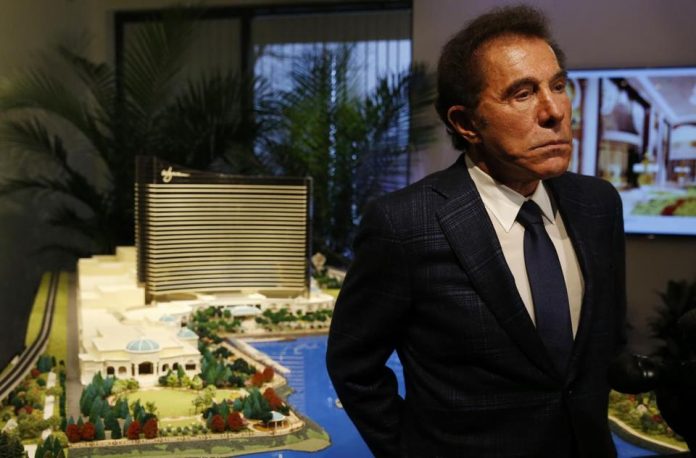 Just days after the notoriously publicized Wynn Resorts said they may look to sell their newly-erected Encore Boston Harbor casino to MGM, on Tuesday evening both parties announced how any potential deals have now been called off.

MGM Resorts, who also operate the Springfield casino in Massachusetts, said in a statement “We have noted the anxiety raised by various stakeholders regarding a transaction and this troubles us at MGM. We only wish to have a positive impact on communities in which we operate. We think the best course of action is to discontinue discussions concerning this opportunity. We wish the company and the Everett community all the best and look forward to visiting their beautiful resort when it opens and welcoming the 5,600 employees to our industry.’’

The brand-new $2.6 billion casino was originally due to open on June 23, however, officials said that there may be a delay in opening by a couple of weeks. The establishment will be home to a 27-storey hotel with over 600 guest rooms, 15 restaurants and bars, craft beer garden, large convention area, as well as a large-scale gambling hall featuring more than 3,000 electronic gaming machines and several gaming tables.

Analysts forecasted that the casino can expect up to 8 million visits each year, and both state officials and representatives of Wynn Resorts have already implemented plans which would manage the traffic control in the area, on top of providing an exclusive shuttle service.

A Change of Heart

But on Friday last week, the arraigned Las Vegas-based operators said that they were in preliminary talks with MGM Resorts over their forces taking ownership of the casino instead. Due to the state only allowing 1 gaming license per operator, if such a sale did go through – MGM would have been forced to give up their Springfield facility; said to be performing incredibly well since it first opened in August last year.

The Mayor of Springfield, Domenic J. Sarno said how he thought the discussions between Wynn and MGM were unlikely to result in a sale, and is glad that MGM have decided to stay put in the city. “We have a good relationship with MGM, they are a good corporate citizen and they are the cream of the crop,” he cited. “I’m happy. We work well together.”

When residents of Springfield voted for MGM as the city’s casino operator last year, the agreement outlined that they are to hand over $25 million per annum in property tax payments, along with payments for Riverfront Park improvements and surrounding communities, community impact payments, as well as several over outgoings.

The Springfield casino set the company back by $960 million when it was first developed; only a month after it first opened, they had already reached their highest one-month take at $26.9 million.

Even though owning a casino in Boston could pose some very lucrative benefits for the MGM chain – surrendering a license for an already highly successful casino, as well as breaking their commitment to their hosting communities, have made them think twice about closing a deal with Wynn Resorts.

Some Are Pleased With the Outcome

The Mayor of Everett, Carlo DeMaria expressed his views on the recent turn of events after both companies released their statement on Tuesday. He cited how he has been against the sale of the casino since it was first proposed last week, and how the original agreement with Wynn Resorts would invalidate the transfer of ownership anyway.

“Especially if they’re not a five-star resort like Wynn is, a company that can really draw an international clientele, really create the destination resort feel.”

“That’s what was portrayed to us by the CEO and founder [Steve Wynn] himself,” he added.

Wynn Resorts was fined $35 million from the Massachusetts Gaming Commission at the start of May. The massive penalty was served as a punishment for the company’s negligence in disclosing sexual misconduct claims towards Steve Wynn.

With the 31st May deadline looming over the company’s heads, Wynn Resorts now have limited time to make a decision as to whether they pay the fine, or abandon their operations in Massachusetts altogether.