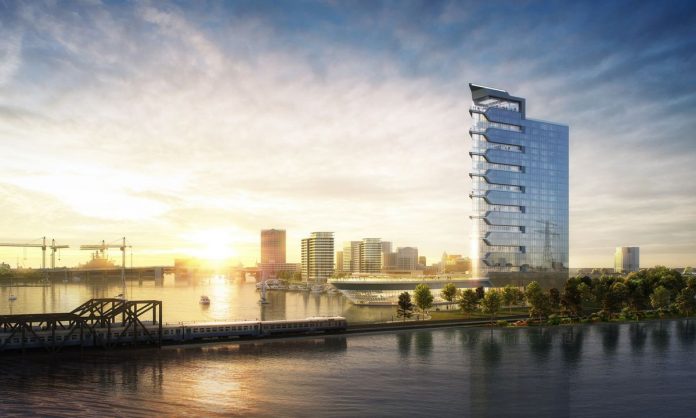 Norfolk city’s proposed casino has sparked concern among experts this week. Though plans have been on the table for quite some time, local business leaders believe that the city will need to expand the development framework beyond the vicinity of the casino in order to see the economic benefits.

The city is looking to several amenities including a shopping mall, restaurants and diners, and now they’re toying with the possibility of constructing new homes and offices around the casino’s waterfront.

Even though a piece of land remains vacant around Harbor Park at current, if the city wants to develop anything beyond the designated casino site – it’s going to pose some challenges.

Casino consultant Cory Morowitz has been in the industry for over 20 years, and on Thursday he spoke of the potential pros and cons the proposed casino now faces. He also said how cities like New York, Philadelphia and Detroit all tried similar approaches with developing casinos and incorporating local businesses to draw in more visits. Unfortunately none of them have had much success so far.

“These casinos become islands unto themselves. People drive in, drive out and don’t come for anything other than the casino,” said Morowitz.

In September, Norfolk city council gave their approval for the hotel and casino to be erected in Harbor Park, east of downtown. Approval was granted under an agreement that will see the Pamunkey Indian Tribe act as the casino’s operators. 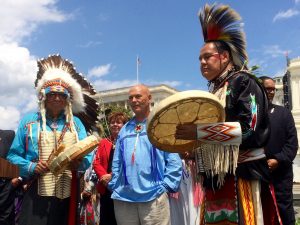 Morowitz says that one of the best ways to ensure the city reaps all of the benefits of the casino, is by building up the area surrounding the complex, and filling it with attractions which will encourage gamblers to step outside every once in a while. Such offerings would include retail outlets, movie theatres and additional dining options.

“Creating mixed-use developments are really what benefits both the casino and the community,” he added.

Norfolk’s interim economic development director Jared Chalk said the city has in mind a few different development concepts in regards to what they will do with the land in Harbor Park. One idea was to extend the city’s waterfront promenade to the casino, but due to the dense land the site homes, developers believe this could be a challenge.

“I do envision all of surrounding Harbor Park building out into a ‘Harbor Village,’” Chalk said. “It’s important to get that right and make it feel like it’s not out on an island.”

When the council gave their approval, the site between Harbor Park and Amtrak station was chosen specifically to develop the casino. This puts about a mile between the new complex and places like Granby Street, Waterside, and MacArthur Center, where businesses are thriving. The newly developed St. Paul’s is also nearby and located on the other side of the interstate highway where the casino will be. Much of the land there has been renovated to create a control barrier for flooding that is common in the area.

Morowitz also says that in order to get the casino patrons’ attention, all of these things will need to be within walking distance of the casino for the project to pay off.

“When people have to get in their cars and drive, that isn’t good,” he said.

Luckily, there will be transport options like the Tide light rail and shuttles from the casino to spots like The Main which could significantly help with this problem.

Competition is also a concern for many officials. When a new legislation was passed in the final session of the General Assembly earlier this year, 4 other major cities were permitted to set up new casinos. Even though Morowitz doesn’t believe this will cause any major setbacks for the Norfolk casino, and is actually in favor of the additional revenue more casinos in the state could bring.

“Even with a casino in Richmond, this market could still do extremely, extremely well,” he said.

Though the casino land has received approval from lawmakers, the actual deal itself is still waiting to be signed.