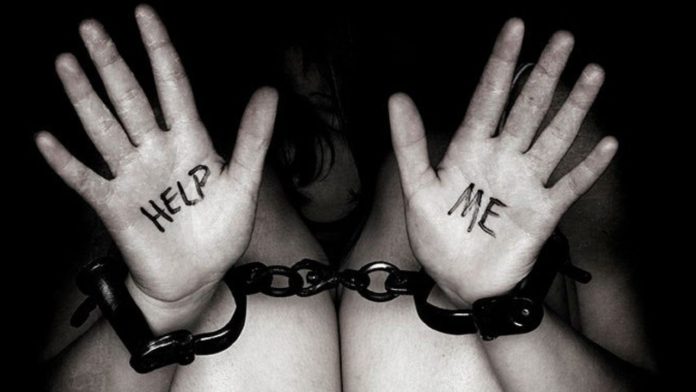 MGM Northfield Park racino in Ohio has pledged to donate money to help bring an end to human trafficking in the state. The racino plans to donate $10,000 to the Summit County Sheriff Division of Human Trafficking and Prostitution, in addition to providing training to casino employees to help them recognize signs of human trafficking.

According to Ohio’s Human Trafficking Task Force, around 400 cases of human trafficking were reported in Ohio last year, with most of the cases centering around Cincinnati and Cleveland. This number ranks behind California, Florida, and Texas, making it the fourth largest state with human trafficking offenses.

MGM Northfield issued a press release with a check for the Sheriff’s Department along with a message from COO Matt Buckley. “We recognize the need to combat the issue of Human Trafficking in our communities,” Buckley said. “We appreciate the opportunity to support law enforcement in this ongoing effort to assist victims and their families.”

Last year MGM Resorts joined Caesars Entertainment for the Tourism Child Protection Code of Conduct, an anti-human trafficking effort involved in raising awareness of the issue. In addition, the companies promised to promote employee awareness by training them to spot potential incidences of human trafficking or child abuse. 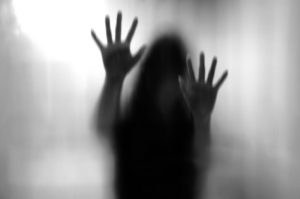 An early effort to combat human trafficking employed the distribution of bars of soap to hotels with a special message. The S.O.A.P. Project (Save Our Adolescents from Prostitution) is an outreach program designed in partnership with hotels, motels, and convention centers. Bars of soap are wrapped with a label printed with an information hotline for victims of human trafficking.