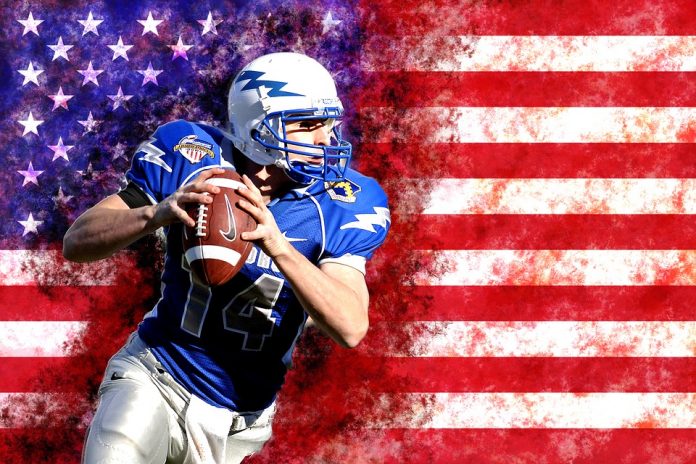 A few days ago, lawmakers in the Ohio Senate passed a bill that will allow fantasy sports to be regulated in the state. This is profound news, and it will hopefully mean that the idea of sports betting is becoming more relevant and will soon be legalized.

House Bill 132 was passed by a wide margin, 25-4. The legislation authorizes the Ohio Casino Control Commission (CCC) to regulate sports contests, such as fantasy sports. 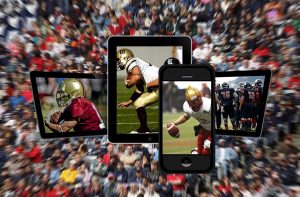 Needless to say, the operators of the state must acquire a license to offer the game to players. In addition, the operators of the shops are prohibited from allowing real cash play related to high school sports or college sports. And, the final provision is that the legislation comes in the form of a bill that bans advertising to minors.

Legalizing daily fantasy sports had a lot of support

This bill, before being talked about, had many important figures backing and supporting it. The legislation was backed by many in the sports community.

The list of groups that were involved with the passage of the legislation came, included fans in the community, the Fantasy Sports Trade Association (FSTA), and several local professionals from the NFL, including members of the Cincinnati Reds, Cleveland Indians, Pittsburgh Steelers and Columbus Crew.

With this bill having so much support and strong backing from people from many areas of the community, it was inevitable that this legislation would be passed.

Football is most likely one of the most popular sports in the United States. It is really not that hard to imagine that the whole community came to support this law. Other states have also tried their luck with passing a bill that would allow fantasy football to be regulated in the state. However, some did not quite have the success that Ohio had.

Not the only state to legalize fantasy sports

Ohio is not the only state in the country to have attempted to legalize fantasy sports and e-sports betting.
At the beginning of this year, Georgia introduced a bill very similar to Ohio’s bill. Called the Fantasy Contest Act, it gave the state a second opportunity to try and legalize daily fantasy sports.

Florida legislators, too, have an opportunity to legalize the fantasy sports but were also unsuccessful in their endeavors.

Lack of revenue for the state is an issue

There is no debate that the bill passed relatively easy when compared with other states. The issue with this bill now comes from many lawmakers who want to add a 6 percent tax to it, which they believe will cover the cost of any social problems that may arise because of the sports contest.

At the moment, the debate that is happening comes from state lawmakers, some of whom believe that if the bill is passed, no jobs will be created, infrastructure will not continue to be developed, and all the money received will come from outside the state. This is where the issues came from.

In addition to this, the operators pay a tiny percentage of commercial tax, just 0.26 percent. The casinos in the state pay a commercial tax of 33 percent.

It is blatantly obvious as to why some lawmakers are against this bill. But, the community and the FSTA couldn’t be happier with the passing of this bill.