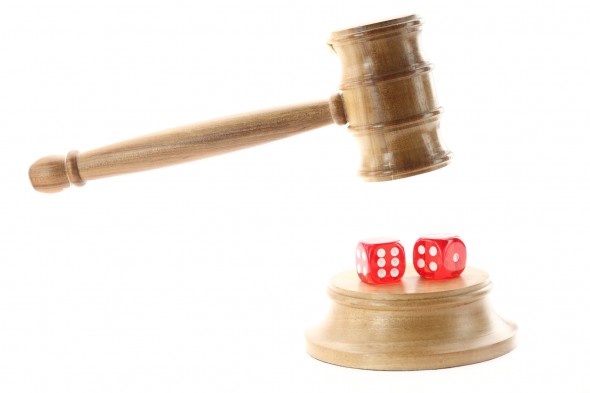 Jumping on the bandwagon that other states, such as Pennsylvania and West Virginia, have started to ride, state senators in Ohio have introduced a bill to legalize sports gaming in the Buckeye State. While the wording in the bill is rather vague, senators felt it was important to get the bill out during the session in order to begin the conversation about sports gaming.

SB 316 was intended to be vague. In fact, it is only one sentence. There is no language in the bill that discusses how sports gambling would become legal, or when legalization might occur. The bill also does not discuss how sports gaming would be taxed or how the state government should spend the money. The authors of the bill wanted the bill to be vague so that the fine points of the bill could be hammered out during the hearing process. It also allows legislators to hear from workers and experts in the industry, especially from those states that have already gone forward with the legalization of sports gaming. In addition, the General Assembly also wants to hear from antigaming groups and companies that have an interest in whether the bill is passed.

Arguments in Favor of the Bill in the Senate

Many senators have argued that a bill to legalize sports gaming could benefit the state. First, if a sports betting bill passed the General Assembly, taxes from legal gaming could be used to benefit the state. Second, it would allow the state to legalize a sportsbook industry that Ohioans already use illegally, which means they would be able to exercise their hobby safely. In addition, the senators do not want the state left behind when it comes to sports gaming because it is apparent that neighboring states have already started down this road.

The senators and other elected officials clearly have their eyes fixed on the enormous potential of gaming in Ohio. In Nevada, where sports gaming has been legal for years, nearly $5 billion was wagered in the state on sports in 2017. Experts estimate that the money spent on illegal gaming in the United States is anywhere from $50 billion to $380 billion on sportsbooks alone.

Ohio on the Bandwagon

What is concerning to Ohio in terms of tourist dollars and dollars that should be spent in the state is that the states that border Ohio are ahead of the game. Pennsylvania and West Virginia have passed sports gaming legislation, and are preparing to open sportsbooks either at casinos or at racetracks. In addition, Pennsylvania also has a bill in place to allow online sports gaming, as well as online lotteries. Three other states surrounding Ohio (Michigan, Indiana, and Kentucky), have introduced legislation to legalize sports gaming, but they have not passed as yet.

It remains to be seen how quickly Ohio will be able to pass its sports gaming bill. The state can be notoriously slow when it comes to bill passage. However, if the state does not act quickly, it runs the risk of falling behind its neighbors.