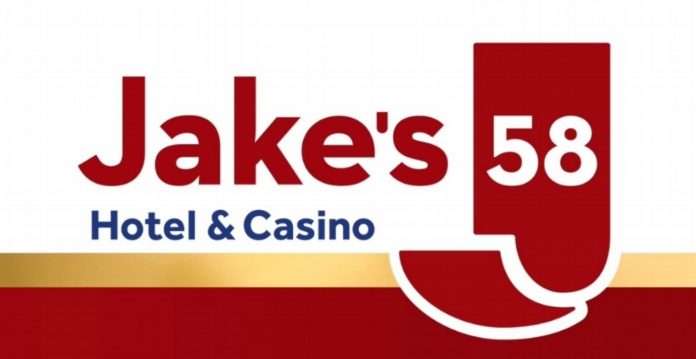 The operators of Jake’s 58 Casino are being investigated after allegedly overcharging the Suffolk County OTB agency and using their own video lottery betting parlor to cover expenses for rent and construction costs.

According to the lawsuit filed against Delaware North in the U.S. Bankruptcy Court on Monday, the company has been inculpated for overcharging payments from OTB’s bank accounts at the expense of taxpayers. Records indicate that the operators dipped into OTB’s marketing budget to cover fees for vacant hotel rooms, attorney fees, maintenance, and other costs.

These expenses equate to approximately $5 million, and the company has incurred several fines from the state’s Gaming Commission for “faulty supervision of the facility and misusing OTB’s own trademarks,” as a result.

OTB has already faced its own financial upheaval since filing for bankruptcy 8 years ago. It now uses its share of profits to clear the $15 million owed in debt, and transfers another $13 million of its shares over to the county to cover operating costs incurred in the first 10 years since inception.

“Having landed in bankruptcy after years of ineffective operations, Suffolk OTB, with approval of the U.S. Bankruptcy Court, turned to home-state, industry-leading Delaware North to develop and manage its video gaming operations. Under Delaware North’s management, the property has consistently outperformed financial projections, resulting in higher-than-anticipated returns for Suffolk OTB, the citizens of Suffolk County, and the State of New York,” said spokesman for Delaware North Glen White.

“Delaware North invested tens of millions of its own dollars in Jake’s 58, which includes the design, construction and financing of the property… [and] has developed Jake’s 58 as a professionally-run business that makes millions of dollars for the state and community,” he added.

The Casino Aren’t Short of Cash 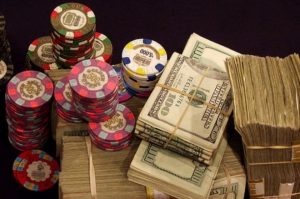 Jake’s 58 casino has generated an average gross revenue of over $6 billion since it opened its door in February 2017, and is classed as one of the most successful video lottery terminals in the state.

The casino’s operators are also being accused of willfully concealing records of OTB’s 2019 operating budget. The lawsuit says the company purposefully revoked OTB’s access right up to the last hour of when it was due to be submitted to the Gaming Commission for review.

“Delaware North also sought to keep the wool pulled over Suffolk OTB’s eyes by refusing to deliver the 2019 operating budget to OTB until the eleventh hour so that Suffolk OTB would be unable to meaningfully review it before it was submitted to the Gaming Commission,” states the lawsuit.

OTB’s chief attorney, Bryce Friedman of Simpson Thacher & Bartlett cited in a statement, “We expect the court will force Delaware North to live up to its contract with Suffolk OTB and to open its books so we can demonstrate the full extent of Delaware North’s abuse of its position as manager of Jake’s 58.”

Taken for a Ride

In addition to the obvious complicities, the lawsuit also accuses Delaware North of overcharging OTB for rental costs by hundreds of thousands. The company over exaggerated the cost per square foot of the VLT gaming facility, then withdrew $7.3 million to cover the costs of empty hotel rooms from OTB’s own bank account.

Delaware North hasn’t been available for any further comment on the matter and continues to deny all allegations. In an initial statement however, the company cited that it will look to “vigorously defend” itself in court.