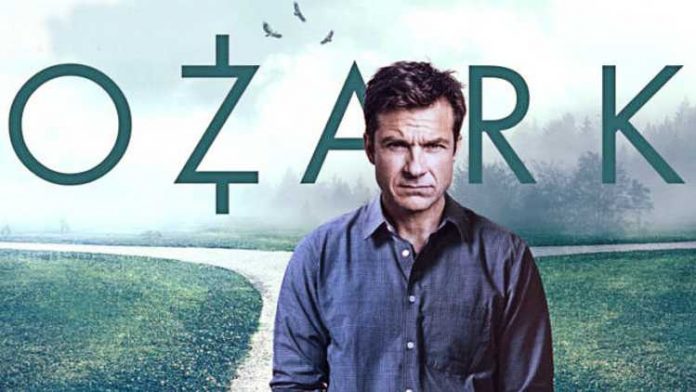 Missouri Rep. Rocky Miller (R-Lake Ozark) thinks that it’s high time for real gambling boats on Lake of the Ozarks, straight out of the plot of popular Netflix TV series “Ozark.” Miller is proposing a resolution that would allow voters a referendum on whether to permit casino riverboat gambling on the Osage River and Lake of the Ozarks. 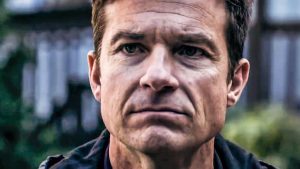 In season 2 of “Ozark,” Jason Bateman’s character tries to convince local lawmakers to allow him to operate a gambling boat on Lake of the Ozarks, the setting for the series. Bateman’s character has run out of ways to hide the drug cartel money he is forced to launder, so a floating casino seems perfectly natural.

When Rep. Rocky Miller proposed a law allowing gambling boats on Lake of the Ozarks, local lawmakers thought he had been binging on the Netflix series just a bit too much.

“People have kind of noticed it sounds like the show, and I say, ‘Yeah, because I’m the one that told the guys about it,’” Miller said.

Miller said he served as a consultant on the series for the Ozark locations and local laws. Miller and the show’s producers all wondered why there were no real gambling boats in Lake of the Ozarks when they were legal on Missouri’s other lakes and rivers. 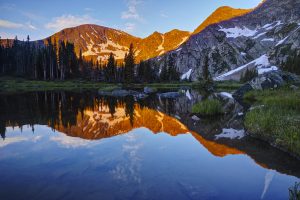 Lake of the Ozarks, often called the Redneck Riviera, was formed by damming the Osage River in 1930. Now Rep. Miller wants to give the lake the same opportunity to float a casino currently enjoyed by the Missouri and Mississippi rivers. Current laws only allow 13 casino licenses in the state, and the last of these was granted to a casino in Cape Girardeau.

Miller feels there is a bias against his region, and he wants to change the situation in order to bring equal economic opportunity from casino investment.

“I think we’ve really been biased against, both economically and geography wise. I think it’s just important that we be allowed to have the same rights other places in Missouri have,” Miller said.

He explains that he is not trying to expand gambling in Missouri, but simply offering an opportunity for future casinos should one of the current 13 go out of business.

In the “Ozark” series, the lively Lake of the Ozarks is depicted as having floating church services, floating drug dealers, and party boats. The real-life Party Cove on Lake of the Ozarks was packed with recreational boats anchored side-by-side for years. The rowdy partiers were both the life and death of the party. Following the deaths of two partiers in 2007, the Party Cove days ended after an increased police presence.

But Miller would like to take the cue from the “Ozarks” plot and ride the wave of legalized gambling currently washing over the U.S. It remains to be seen if Missouri lawmakers are willing to budge.