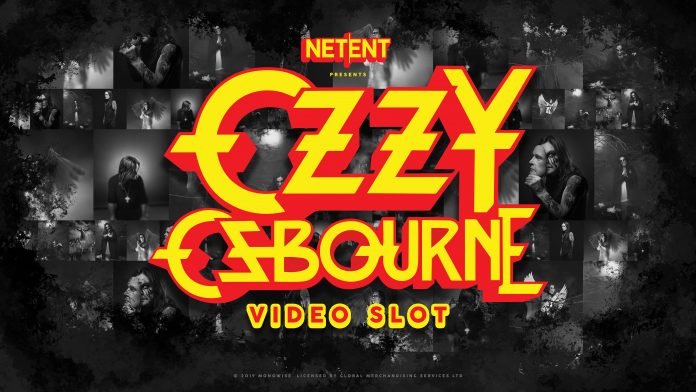 NetEnt has worked with a few rock star icons to create their own unique slots. Both the Guns ‘n’ Roses and Jimi Hendrix slot games have proven to be highly successful and popular with gambling enthusiasts in the past, leading to a high demand for slots focused around other prestigious musical legends. 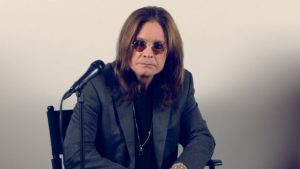 The Motörhead video slot was the most recent addition to NetEnt’s rock star hall of fame, and their latest Ozzy Osbourne creation will feature vocal effects from the notorious bat-head-biting singer, as well as high-definition images and graphics.

“Thanks to his larger-than-life personality and outstanding contribution to music, Ozzy has developed a loyal and passionate following over the past 50 years – we can’t wait to bring this to the reels for players to enjoy.”

Ozzy’s merchandising and brand manager, Barry Drinkwater, who is also the Chairman of Global Merchandising Services brokered the deal, and recently commented to press, “NetEnt are the market leaders in their field, and we’re incredibly excited to add another of our artists to the exciting NetEnt Rocks family of games.”

The exciting and unexpected news comes after the gaming firm recently unveiled their latest Conan the Barbarian-themed slot, which has been adapted to suit their own style based on the character and his commonly known appearances within numerous books, films, comics and board games.

“Conan is a character and a brand with a fantastic history and legions of fans all over the world. We are honored to be creating our own adaptation of Conan and can’t wait to give him the hallmark NetEnt treatment,” said Upton.

The Real Masters of Metal Music

Black Sabbath are considered one of the pioneering entities and most influential names in heavy metal music, who rose to fame back in the 1970s. The band was formed in Birmingham UK, and consisted of 4 members; Ozzy Osbourne (Lead Singer), Tony Iommi (Lead Guitarist), Geezer Butler (Bassist), and Bill Ward (Drummer).

They played their final tour in November 2016, and disbanded entirely in March 2017. With that said, rumors have circulated to say that they are looking to reunite for a performance at the Commonwealth Games in 2022.

Since they first emerged onto the scene, they have also sold over 70 million records worldwide, and have made over 20 chart-topping studio albums.

Ozzy’s Past Achievements and Success

Osbourne has been featured in an array of films and has made several TV show appearances over the years. He is best known for the reality show “The Osbournes” which premiered on MTV in 2002 and was last aired in 2005. His life successes have also seen him have a festival named in his honor (Ozzfest), as well several awards for his contribution to charities, and community-based projects.

Now, the Prince of Darkness’s next moves will see him have his very own slot machine throughout various casinos, alongside NetEnt’s portfolio of other featured games including, Planet of the Apes, Narcos, Jamanji, Vikings, Hansel and Gretel, and Dracula.

It is not known when the official release date will be announced, and so far Ozzy hasn’t been available for comment.