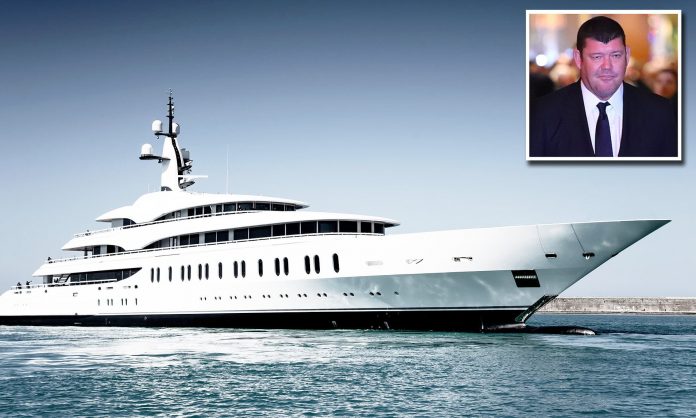 In the ultimate social distancing move, billionaire Crown casino shareholder and former Crown head James Packer gave testimony from his luxury yacht, which is moored in the South Pacific.

The official inquiry into the Crown casino’s license worthiness continues from a hearing in Sydney. The NSW Gaming Commission’s hearing is part of an ongoing inquiry over allegations of criminal misconduct involving the Crown casino in Melbourne, and officials will determine if the Crown should be allowed to operate a casino in Sydney.

Allegations against the Crown include money laundering, sex trafficking, immigration violations, and links to organized crime. Packer has denied the allegations, and now the inquiry hopes to uncover the whole story behind the Crown affair. Former Supreme Court judge Patricia Bergin serves as the inquiry commissioner and will make the final decision on whether the Crown breached its casino license.

The inquiry is probing the Crown’s measures to prevent its casinos from being used as money laundering venues for high roller junket operators. These VIP junket tours fly in Chinese gamblers with millions to spend, but casino staff members say they witnessed illegal activity during these tours. 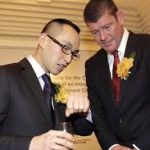 James Packer testified from his yacht that he is suffering from bipolar disorder and taking medication for the condition. He stated that the medication affected his memory during the years he was head of the Crown, and that his condition was the reason he stepped down. He remains a majority shareholder in the Crown.

According to the Sydney Morning Herald, James Packer allegedly threatened a businessman and potential investor via email in 2015. Packer told the inquiry that the threats “came as a surprise” to him, and that he did not know his words were taken so seriously.

The inquiry shall decide whether Packer should remain a close association of the Crown on character grounds. If a judgment is made against him, he would be required to sell down his Crown shares from 36% to less than 10%.

When asked how the NSW gambling regulator could have any confidence in his character and integrity after the threatening emails, Packer replied: “Because I was sick at the time.” While Packer’s mental health issues were addressed in the past, this is the first time Packer has admitted to being bipolar and taking medication for the condition.