Irish bookmaker Paddy Power has hit the top spot in the social media rankings among bookmakers in a survey conducted by the leading tipster site, bettingexpert.com. The site assessed 26 of the world’s top bookmakers based on data collected between Feb. 21 and March 9, 2018.

With their headquarters based in North America, Europe, Asia, and Australia, these are among the top bookmakers in the world. They offer betting services in fields as diverse as in-play, horse racing, football, basketball, tennis, cricket, golf, greyhound racing, snooker, darts, boxing, rugby union, rugby league, and virtual sports. 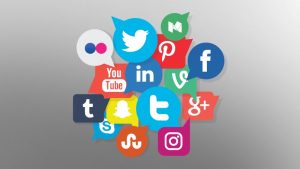 How Paddy Power won the day

Paddy Power was among the Top Five in every social media category assessed except one. It led the way in three categories and was in the second or third position in two categories.

Overall, Paddy Power (www.paddypower.com) was declared the winner in the social media rankings, with Bet365 (www.bet365.com) and Bet Fair (www.betfair.com) coming in second and third. 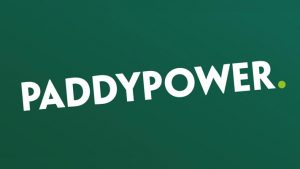