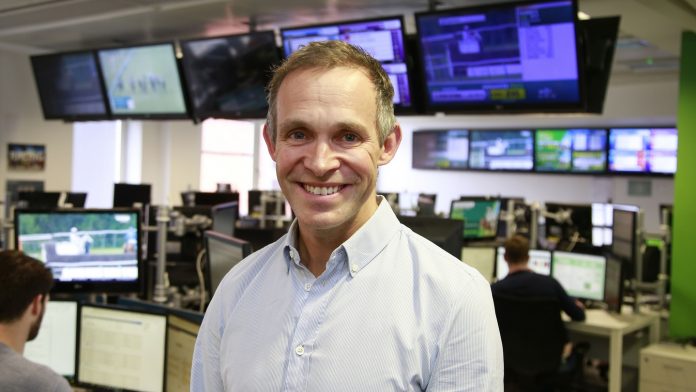 Dublin-based Flutter Entertainment grew out of a merger with Irish bookmaker Paddy Power, and the company looks to sink its hooks into the North American market by merging with Canadian bookmakers The Stars Group (TSG).

However, the plans to build a betting behemoth smacks of creating a monopoly over online betting, which would raise red flags in gambling regulatory bodies. Flutter owns Paddy Power, Betfair, and soon will take over The Stars Group, with eyes on the prize in the U.S. market next. The bold move comes after the U.S. repealed the ban on sports betting in recent years.

The Sky’s the Limit 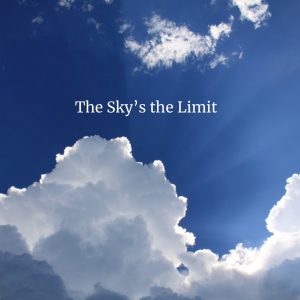 Flutter is reaching for The Stars at a time when sports betting fever is washing over the U.S. like a tidal wave. Recent bold bets by business tycoons wagering millions has signaled to Flutter that the market is ripe for a grand entrance. After its acquisition of TSG, Flutter looks to acquire betting companies in the U.S. to further its grip on gaming.

The Flutter conglomerate specializes in sports betting, and has run legal operations for decades in Ireland and the UK. With its growing street cred with sports punters globally, it appears that the sky’s the limit for the betting behemoth.

Flutter’s chairman, Gary McGann, said the growing gambling group would provide them with a “strong voice in the promotion of responsible gambling worldwide.” 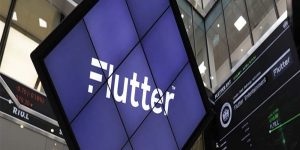 Conglomerates grow by acquiring weaker companies, which they add to their business arsenal. Mergers and takeovers are commonplace in the business world, but when they move too fast, regulators point the finger at anyone violating antitrust laws, which prohibit one company from owning a majority share in any one enterprise.

Flutter saw an opportunity to acquire The Stars and they jumped on it. The buyout of The Stars would mean Flutter takes on The Stars Group’s sizeable debt burden, but Flutter’s books are flush, and they can afford to absorb the debt. The Stars showed decent profits and a moderate rise in stock prices, which fueled Flutter’s desire to take over the company. A deal is still in the works.

The recent flurry of mergers places Flutter in the position of being the world’s largest online betting firm. The addition of smaller rivals to the growing Flutter family has unleashed a snowball effect in the online gaming world, leading to concerns over potential dominance by one company.

Monopolies endanger the market economy by eliminating competition, and lets the monopoly set a single price for all goods and services under its control. Without competition, there is no price advantage for the consumer – and too much power for the monopoly.

The recent repeal of the ban on sport betting in the U.S. led to a wave of increased gambling action in an increasing number of states. Existing casinos in states where gambling was already legal could easily add sports betting to the ticket. States without gambling used the new law as an impetus to fund and find massive numbers of new sports betting venues. Partnering with racetracks to offer gambling outside of horseracing led to racinos – part racetrack, part casino.

Currently, sports betting is legal in 11 U.S. states, and 7 more are sitting at the starting gate waiting for the shot.

Flutter naturally jumped into the betting fray, eager to absorb the lion’s share of the gaming profits. However, if it grows too big too fast, the gambling giant faces fines, sanctions and antitrust penalties if it grows to become the only group left standing.