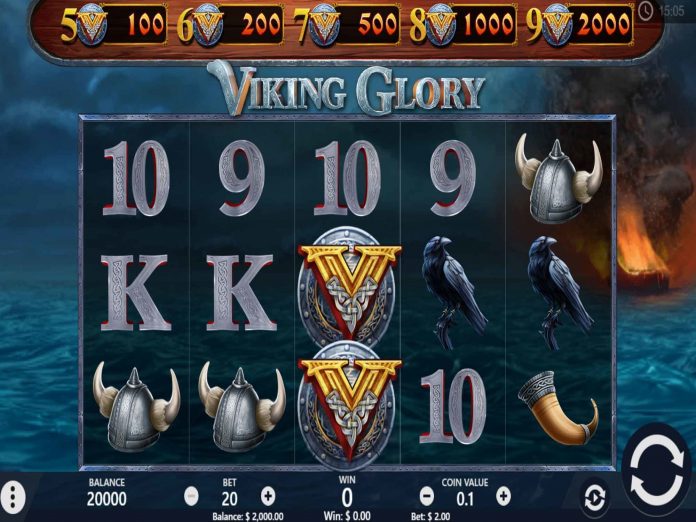 Pariplay, a company specializing in electronic gambling games, has a new game to offer. Viking Glory allows players to play slots online. Players can visit the Vikings and explore their world while participating in a story. This is just the latest entrant into the amazing world of online slots gaming. 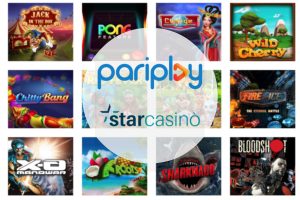 Pariplay Limited is a provider for gaming systems on the Internet. Pariplay develops all of its games in-house. It has artists, programmers, and graphic designers in residence. Pariplay makes gaming platforms, games for the Internet, and integration systems for games. It also sometimes acts as a third party and develops platforms for other companies. Founded in 2010 in Tel Aviv, Israel, Pariplay moved its headquarters to Gibraltar. However, it still has offices in Tel Aviv and Sofia, Bulgaria. Pariplay is a licensed gambling provider in the United Kingdom and Australia.

Pariplay has been able to expand its offerings of software and platforms to other businesses. Depending on the needs of the business, each platform is different. Pariplay has games of skill and games of chance for sale.

Pariplay has different games under its belt. Its specialty is online slot games. In Viking Glory, players go on a Norse adventure worthy of any epic. The game uses Norse mythology and historical revelations to move players through 8th-century voyages. The historical references also include a Viking boat. There are several reels that give the player four options for rewards. 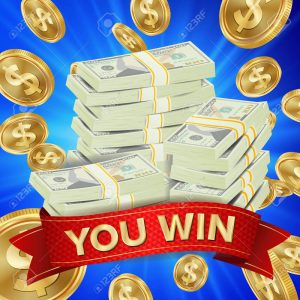 Viking Glory has a Power Pay feature, which is an innovation in slots technology. The feature has a horizontal reel that the player triggers during the game. When players spin the Power Pay feature, they get credits. They also receive access to another Wild Reel for more prizes, respins, and a multiplier. All the Power Pay options have their own boosting features. Viking Glory also has a free spin features and a progressive scatter jackpot. The Wild Reel has dragons, and the symbols can transform into wild symbols that amp up the winning combinations. Other free spins and free games include Viking Trade and Viking Wild Stride. All these free bonuses use aspects of Viking life for people to play for rewards.

Viking Glory has a 95.97 percent return-to-player rate. It is available for play in more than 20 languages, including all the major European languages. Several European countries, such as the U.K., Isle of Man, Malta, Sweden, Portugal, and Denmark have certified it.

Pariplay already has several popular games as part of its business portfolio. The company offers more than 100 online casino games. It has many popular titles, such as King of the Trident, Dragons of the North, and Gold’rado. Many players say they enjoy the creativity of the games because they are able to immerse themselves in them. With its latest game, the company is hoping players will again flock online or via app to play.