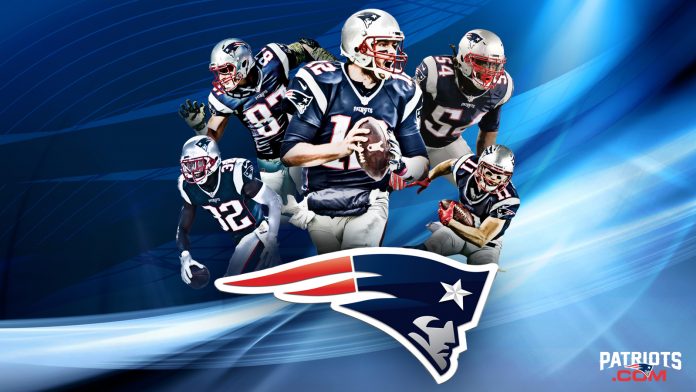 As the divisional round of the NFL playoffs rapidly become a distant memory, there are just four teams left with a chance of winning the coveted Vince Lombardi Trophy. However, one team is being tipped as the favorite. The New England Patriots are, by far, the most skilled and experienced team of the four. So, it comes as no surprise that, right now, the team is the +105 favorite to win the Super Bowl.

Although the divisional round saw some quite unpredictable twists and turns, the Patriots’ victory over the Titans was hardly unexpected. Yet, the other results ended up with some of the most bizarre teams winning out, which has led to an unusual final four.

A Couple of Unlikely Pairings 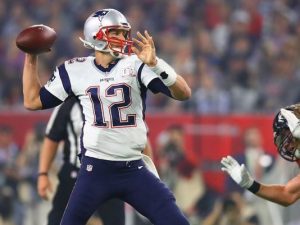 Perhaps the oddest thing on the field is the pairing of the two AFL quarterbacks Blake Bortles and Tom Brady. In fact, many people watching the game will find the concept highly amusing that Bortles could possibly go up against such a legend. And, while the Jaguars have done well, it’s highly unlikely the underdogs will be able to throw the Patriots off the top spot. So, a second Super Bowl win in a row appears evermore likely for the New England team.

If we look at the NFC, we see another unlikely pair of quarterbacks – Nick Foles and Case Keenum. Who would have predicted such a thing would be possible at the beginning of the season? The Eagles are still the clear underdog in this matchup. But, if you’re keen to try your hand at winning an enormous profit, you could always put a wager on Philadelphia since the team is standing at +625.

The playoffs and divisional round have shown anything could happen as we progress toward the Super Bowl. Common sense, however, dictates that it’s highly likely the New England Patriots are going to stomp home once again. Although it might be wise to watch the Vikings. They’re just a single win away from being the first team in NFL history to play the Super Bowl on their home soil.

So, what do we need to know about the Championship Weekend? 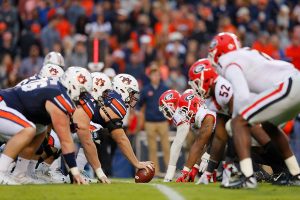 When it comes to predictions for the Championship Weekend, the consensus is that the fate of the game will lie with the quarterbacks. While that may sound conservative, let’s look at the quarterbacks who will be on the field. Nick Foles, Blake Bortles, and Case Keenum are probably three of the least likely candidates to have made it to this stage. When you consider that they’re going up against Tom Brady, suddenly the prediction seems a lot less conservative.

It would be exceptionally unlikely for Bortles to outshoot Brady, and although the Jaguars did an impressive job of getting past the Steelers, Bortles’ lack of experience when compared with his New England counterpart will put him at a disadvantage.

If we switch our attention to the NFC, we see that the Eagles have worked hard to stay in the game, especially after Carson Wentz’s injury, and their win over the Falcons was a great move. However, Foles will now have to face the formidable defense of the Vikings and Keenum, who is exceptionally capable.

It seems almost definite that the Super Bowl matchup will be New England against Minnesota, but when you consider the Patriots’ experience, the impressive performance of Brady, and the fact New England is competing for the title for the second consecutive year, and it looks clear where the sensible bettors will be placing their wagers.