After much wailing and gnashing of teeth, Pennsylvania appears ready to launch its online gambling platforms. The Pennsylvania Gaming Control Board said its 12 licensed online operators will be ready to go around July 15. The state’s online gaming platforms have experienced a few growing pains since the General Assembly legalized them last year. Now, it appears they are ready to begin legal online casino gambling and poker.

However, the federal government could derail the state’s new gambling push. 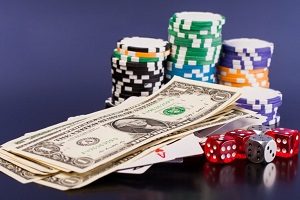 The state approved Internet gambling in 2017 when Pennsylvania expanded its gambling laws. In addition to allowing Internet gambling, the state also legalized sportsbooks. Pennsylvania began to allow gambling in 1971 when it started a lottery to benefit senior citizens in the state. Race track betting was also legal. That was the extent of gambling for several decades. However, the state began to experience budget deficits that only increased during the Great Recession. Legislators saw gambling as a way to get rid of the budget shortfall. Pennsylvania voted to allow casino gambling in 2004. State revenue from casino gaming was more than $1.5 billion in 2018.

The Growing Pains of Launching 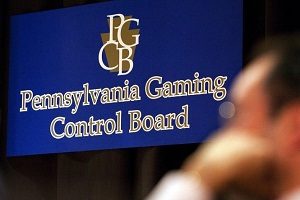 Pennsylvania’s Gaming Board established a procedure to grant licenses for Internet gambling. Casinos that were already running in Pennsylvania could apply for licenses for different types of online games. Casino operators could apply for licenses to operate online slots, casino games or poker. The casinos had the opportunity to buy all three licenses for $10 million. They could also buy one type of license for a reduced fee. The state’s gaming commission had a set limit of licenses to give out — 12. Three Pennsylvania casino operators decided not to buy licenses: Rivers Casino, Lady Luck Casino, and Meadows Racetrack and Casino. Two out-of-state casinos bought the licenses instead: MGM Resorts and Golden Nugget. Both do business in New Jersey.

Pennsylvania wanted all casinos licensed so it could have Internet gambling open for business online at the same time. However, there have been some growing pains. Some of the casinos were ready to launch their online platforms, but others were not. The Pennsylvania Gaming Control Board sent a letter to the casinos telling them they had 90 days to be ready. The next step in Pennsylvania is for the casinos to submit their online gambling software for review. However, only three have submitted their software packages to the board for testing. The casinos cannot put their platforms online until they pass inspection.