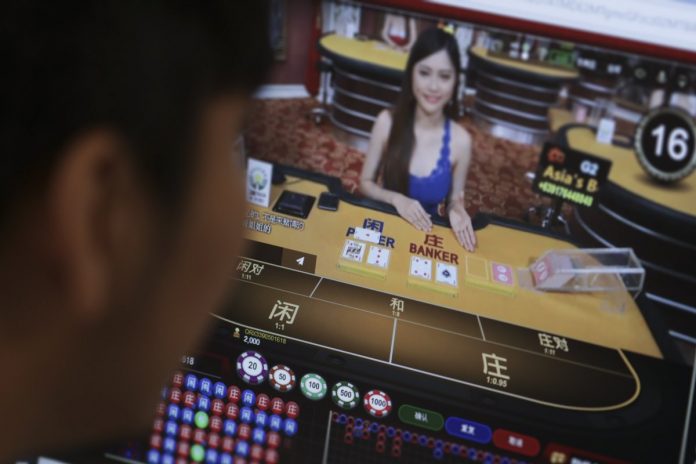 Philippines offshore gaming operators (POGOs) will remain in operation in spite of China’s attempt to stop them. Philippines President Rodrigo Duterte and China’s President Xi Jinping met to discuss the future of POGOs amid accusations of illegally targeting Chinese gamblers.

Our Country, Our Rules

Geopolitical tensions came to a head recently when the Chinese government accused the Philippines of deliberately targeting Chinese gamblers through POGOs. Gambling is illegal on mainland China, but millions of people regularly flock to China’s special administrative regions (SARs) like Macau and Hong Kong for gambling action.

The initial response from the Philippines is that China’s response was blown out of proportion, especially regarding the exploitation of Chinese gamblers and workers at the online casinos. POGOs generate a huge amount of money for the Philippines, and President Duterte was quick to remind China of the sovereignty of the Philippines.

China urged the Philippines to clamp down on POGOs due to fears that illegal gambling activities were preying upon Chinese citizens. The Philippine Amusement and Gaming Corporation (PAGCOR) agreed to tighter controls over casino licensing, saying they would not issue immediate licenses for new operators in the future.

Philippines Ambassador Jose Santa Romana explained that it was his country’s sovereign decision whether or not POGOs would continue to operate, and that China had no say in the matter. PAGCOR takes a tidy tax revenue of over $50 million every half year from POGOs, and sees no reason to stop the cash flow. 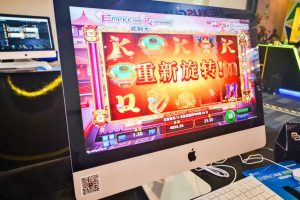 The Chinese ban on gambling applies only to mainland China, not SAR countries. China’s concern lies in the billions of Yuan funneled through special gambling junket tours and the millionaires who book them. When China sought to control the amount of Chinese currency flowing abroad through gambling, junket tour operators set up shop immediately, allowing wealthy Chinese gamblers to change their currency before leaving China, and invest any winnings offshore.

In addition to fears of gambling operators laundering money, China has also wagged the finger at Cambodia, where rampant casino licensing led to triad gang infiltration. In addition, large numbers of Chinese citizens live in Cambodia to support the growing casino cash cow, and incidents of violence and kidnapping of Chinese gambling tourists has been a result.

Ultimately, casinos prove profitable to any country which pursues the gaming business. Trouble arises when one country tries to force their laws on other countries. In the end, China will either have to legalize gambling to solve the money laundering and organized crime, or silently watch while other countries reap the profits.

People are bound to be growing tired of large countries posturing by now. American imperialism takes the form of raging tweets from Trumpo the Clown, and smaller nations tend to laugh more than tremble. And when Russian dictators ride shirtless on horseback, the world simply rolls their eyes and chuckles. No, people don’t fear and respect you Putin, but internet memes went through the roof after you took your shirt off in public.

Now it seems China is beginning to look like the spoiled rich child making international demands, despite their half-hearted efforts to control their own gambling population.

It’s a good thing when countries acknowledge the negative aspects of the gambling industry. Naturally, there are real problems associated with rampant vice licensing. When not carefully regulated, organized crime can insinuate itself into any country. Also, countries need to ensure there are social safety nets in place for gambling addicts and money for their treatment. But by and large, the pros outweigh the cons when it comes to gambling.

Yes, gambling can be dangerous when it gets out of control. But so can gun violence, alcohol abuse, and smoking-related cancer. Tighter regulations are needed, and less arrogant posturing. Nevertheless, it’s great when countries work together to solve major social issues, and unfortunately for China, gambling ain’t going away any time soon – so now could be the time for a much-needed change in tactics.