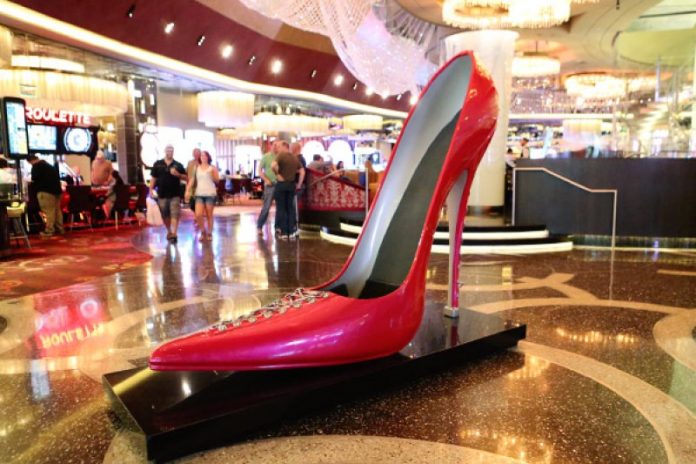 23-year-old Letorian Hunt was charged for pimping out prostitutes in the Cosmopolitan Casino Las Vegas after bragging about it in a rap song.

Rappers are notorious for bragging about their criminal exploits in their music, but in the case of one Las Vegas pimp, rapping about his stable of prostitutes got him arrested.

According to the Las Vegas Review Journal, Letorian Hunt was arrested and charged with two counts of pandering and two counts of living from the earnings of a prostitute. He was released on bail and due in court January 12.

Las Vegas Metropolitan Police officers reviewed a rap song released by Hunt, which referenced two “prostitutes” who worked for him. One of the prostitutes was arrested for offering her services at the Cosmopolitan.

Police monitored Hunt’s music and social media accounts for a year before arresting him. Many of Hunt’s posts included tagged photos of a Las Vegas gated community and admissions of being a pimp. Hunt even recruited prostitutes via social media.

“Roses are red, violets are blue, if you come be my hoe you can be this fly to.” (sic)

The Cosmopolitan prostitute referred to in Hunt’s rap was also arrested.

What Happens in Vegas…

Anyone familiar with the ‘What happens in Vegas’ axiom assumes that anything goes in Las Vegas. But that is not the case, especially when it comes to prostitution.

Prostitution is illegal in Las Vegas and Reno, but legal in rural Nevada in licensed brothels. Nevada is the only state with legalized prostitution, but the law likes to keep it out of the limelight, as it were.

Casino security has always been trained to spot suspicious activity on the premises, including women soliciting patrons at the casino bar. In the case of Letorian Hunt, he chose the wrong time to ‘pimp his hoes.’ 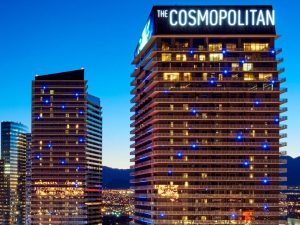 After a recent violent crime wave in Las Vegas, police have stepped up efforts to reduce crime. The increased police efforts were part of an operation called Persistent Pressure, which has shown some results. The Cosmopolitan is one of the casinos with increased security.

With double the police presence in Las Vegas casinos and everywhere along the Strip, maybe this isn’t the best time to rap about being a successful Vegas pimp.