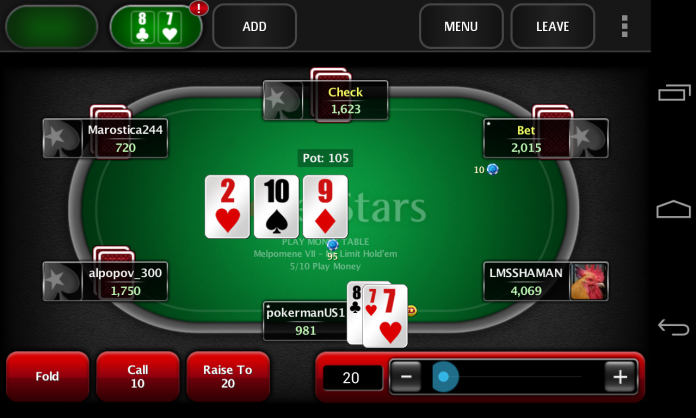 The well-known gambling operator The Stars Group was recently fined €400k by Netherlands gambling authorities for offering Dutch customers the ability to gamble on PokerStars.eu – without obtaining permission first.

The Kansspelautoriteit (KSA), the gambling regulatory group of the Netherlands, launched a probe into the actions of TSG in 2018 and discovered them in violation of several Dutch gambling laws. The KSA’s decision to fine TSG was in response to several violations, including offering gambling service in the Dutch language, using a Dutch payment processor, and not including the Netherlands in the list of excluded territories on the PokerStars website.

In addition to these infringements, KSA claimed that PokerStars.eu featured links to gambling addiction centers located in the Netherlands, which proved that TSG was targeting Dutch gamblers. TSG claimed that the KSA advised them to include this info on their website, and now “regrets that this is now being used against” them.

After a gambling operator has been found to be actively serving Dutch gamblers without permission, they must also face a 2-year ban on all activities in the Netherlands before applying for a proper license. The Netherlands is beginning to liberalize online gambling activities, but those companies which jump the starting line too soon will be sent to the back of the race.