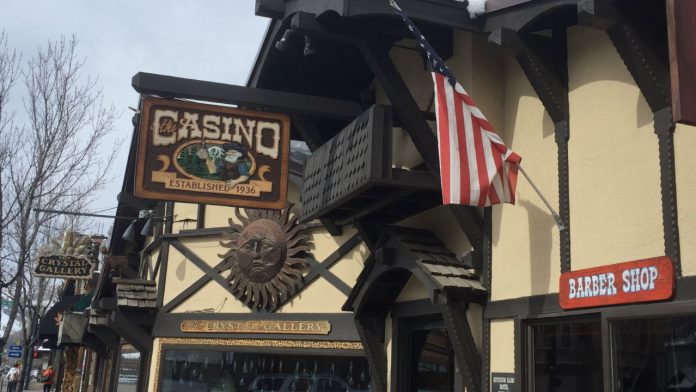 The Casino, a landmark on Main Street in Ketchum, Idaho, has been operating since the 1920s. There have been stories about ghosts haunting the casino, and it cannot be denied that it is a festive place frequented by both politicians and celebrities. The Casino lets them mix with other people and enjoy themselves.

The place has been owned by the same family for years. However, after a little more than eight decades, the Werry family has sold the bar and casino to new owners. 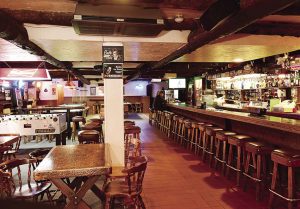 According to Armstrong, Rooney was supposed to serve as their realtor and help them find a buyer for the property. However, after receiving offers from potential buyers who wanted to demolish The Casino’s building, Armstrong said she and her brother agreed to sell the property to the Rooneys. She added that the Rooneys wants to retain the current property and even keep the same bartenders.

For Rooney, the historic nature of the building matters. “We want to keep it the same,” Rooney said. “The town needs The Casino. It’s going to stay The Casino, period.”

Armstrong shared that she and her brother and the Rooneys have been friends for 30 years, so it was easy to sell The Casino to them.

“We’ve been friends all these years,” she said of the Rooneys. “He was going to be our real estate agent. They decided to make us an offer.”

Armstrong, who is 62, also talked about retiring. “It was a difficult decision,” she said. “We’re just old enough to retire. It was time.”

The Origin of the Casino

The building the houses The Casino was constructed in the 1920s by carpenter Elmer Ebbe, who was also The Casino’s original owner. The Casino was called the Ketchum Kamp Hotel at that time, and it already had a reputation for being a vibrant hangout spot. During The Great Depression, in 1936, Ebbe sold the Casino to Slavey Werry and his wife, Dora.

Slavey died in 1944, making Dora responsible for running The Casino. “She took it over,” said Armstrong, who is Dora’s granddaughter. “That was pretty unusual for that day and age.”

A lot of glamorous celebrities hosted by Sun Valley visited the clubs and bars on Main Street. One of them was author Ernest Hemingway. He frequented The Casino since he began coming to Sun Valley in 1939.

Armstrong also shared that Dora lived in the building. Dora kept an open-door policy for The Casino. Visitors who wanted to buy some beer even, if The Casino had already closed for the day, could simply stop by and leave the payment at the bar.

The Casino was given to Ted Werry, Armstrong’s father. By the early 1950s, gambling was outlawed in the state. However, The Casino continued its poker games since the Ketchum’s only police officer allowed it anyway.

Armstrong said that she looks forward to retiring. She also shared that she will miss the regular customers of The Casino, but a lot of them are already gone.