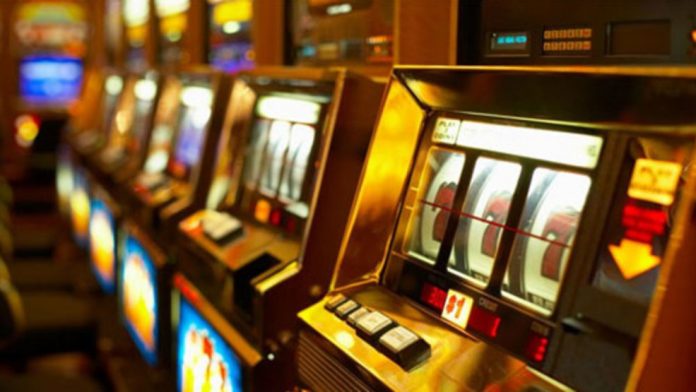 As if once was not enough, the professional casino group Driving Arkansas Forward has once again found itself at a loss after its request to expand a casino was rejected by the state attorney general.

Driving Arkansas Forward, which was also turned down on its first try, submitted a revised game plan March 1 that it hoped would grant permission for it to open casino branches in Jefferson and Pope counties.

Arkansas Attorney General Leslie Rutledge also declined the first proposition. She said she found out there were many key points missing, including an explanation regarding the two racetracks that remain.

The two racetracks are in Oaklawn Park in Hot Springs and Southland Park in Memphis.

Rutledge declined the second proposal on March 12, stating that it was not able to point out a definite interpretation or any lucid explanation, and that may confuse residents when it comes time to vote on it.

The attorney general shared that for the proposal to be approved, it should be susceptible to interpretation, and provide a clear and concise summary of what the group is trying to accomplish.

She added that the proponents should find a vague name and change its ballot title, therefore, allowing it to be considered in a future session.

The recent proposed state constitutional amendment, which was outlined by Driving Arkansas Forward, said that to help the economy of the state, 12 percent of the revenue of the casino would be shared with the government.

In addition, according to Driving Arkansas Forward, 52.5 percent of the taxes that will be collected will be utilized for highway needs.

Driving Arkansas Forward, which has been making all the moves to help legalize commercial casinos, believes that the revenue could then be used to turn the corner, most especially when it comes to the state’s transportation infrastructure, such as road and railroad networks.

The state of Arkansas has long been known for its strict rules, particularly in gambling, in which it only limits its residents to dog and horse racing.

In fact, the state does not have any Native American casinos, and gambling sites and devices are illegal. However, electronic gaming devices are being given a blessing under the law of the state, entitled Local Option Horse Racing and Greyhound Racing Electronic Games of Skill Act of 2005.

Giving a constitutional amendment the green light is a lengthy process that involves the approval of the attorney general. It is his or her primary duty to either reject or accept the proposal. Then an election is held in the state to determine if the voters are in favor of it.

With things clearly now behind them, Driving Arkansas Forward still has a chance of overturning the decision before the November ballot. At that time, voters in the state will determine the casino’s future.

However, to make its way onto the November ballot, the movement will need at least 85,000 signatures to have a chance of making the campaign a successful one.

While the recent debacle of Driving Arkansas Forward may create doubts about expanding the casino in the state, the chance of having one is still ultimately possible.

A recent proposal by law firm Steel, Wright, Gray, and Hutchinson has suddenly brought a glimmer of hope to gambling enthusiasts. The firm has reiterated that the two racetracks should be given the green light in the hopes of bringing additional games to the area.

In addition, two commercial casinos that are seen favorable to some Native American tribes, such as the Cherokees and Quapaw, would be introduced to the public in Jefferson and Pope counties.