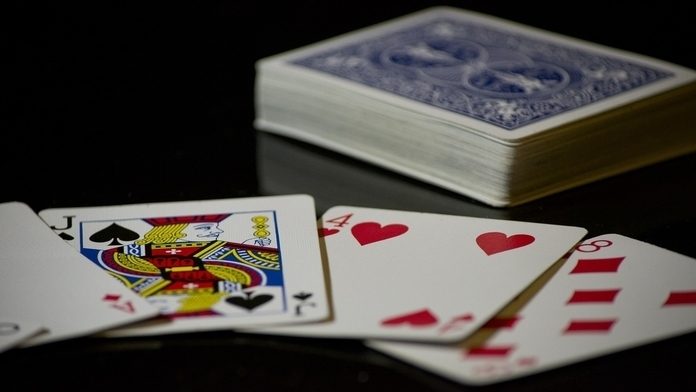 A professional gambler has unfortunately managed to take away lifetime opportunity instantly, just from one interview. Robert Gorodetsky has been banned from all MGM casinos, as well as various sports books in Las Vegas. The bans started after Gorodetsky was interviewed by USA Today Sports.

The Moment That Changed Everything

During the interview, Gorodetsky made mention of how he loaned Odell Beckham, NY Giants receiver, $10k to play blackjack, and the pair also talked about potentially placing $20k on the result of a Major League Baseball game. Although Gorodetsky spoke of Beckham in the interview, the receiver denies knowing the professional gambler.

Gorodetsky is certain the interview is what led to the unfortunate bans. He thinks revealing his connection to Beckham, as well as an assistant coach in the NBA, led to MGM Resorts International and William Hill Sports Book banning him.

“I’m banned for life basically from Vegas,” Gorodetsky says. “My life is over basically but nothing I can do.”

There are a number of people Gorodetsky says he is linked with, while some of these individuals say otherwise. During the interview, Gorodetsky showed text messages between him and retired NBA player Damon Jones, who turned into a shooting coach for the Cleveland Cavaliers. Gorodetsky proceeded to point out a message where he says “Jones said he was only betting on baseball”. However, according to B.J. Evans from the Cavaliers, Jones denies knowing Gorodetsky.

He also says he  had a poker match with basketball player Russell Westbrook 4 years ago, and that he is also friends with Kyle Kuzma, but has never gambled with the Los Angeles Lakers player. But neither Westbrook or Kuzma had anything to say.

However, Mike Bass a spokesman for the NBA, says they will not be launching an investigation. “There isn’t enough credible information to suggest an investigation is warranted at this time,” he tells USA Sports Today in an email.

While Gorodetsky may have mentioned a few things during the interview, the real trouble came after he called attention to game rigging.

“You just pay inner college kids, inner-city kids who don’t have money,” he tells USA Today Sports. “Give them 10 grand. That’s like a million dollars to them. You know what I’m saying? Have a bad game, here’s 10 grand. I don’t see how they wouldn’t do it.”

The MGM has not stated the reason for the ban and says they do not intend to comment on the matter. Debra Deshong, from MGM, confirmed the ban but did not go into details on why the professional gambler had been banned.

“Like any business, we reserve the right to deny service to someone,” says spokeswoman Debra DeShong via email. “We will not comment any further other than confirm the decision.”

Sports Book William Hill also declined to comment, according to spokesman Grodsky, as company policy does not allow for discussion about customers. William Hill, whom Gorodetsky in 2017 had placed over $27 million bets with, offers live sports betting via mobile throughout 209 locations in the state of Nevada.

Gorodetsky now lives at an anonymous location on the Vegas Strip. He’s had to change his place of residence, as for two years he stayed at the Aria Resort and Casino, which is a part of MGM International Resorts. He is ultimately afraid that he will never have the opportunity to gamble at the casinos in Las Vegas again.