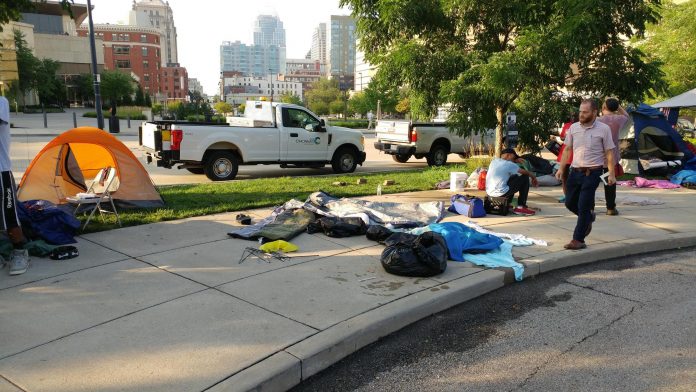 In 2010 and 2012, efforts to open a casino in Wood Village, Oregon, were voted down by a majority. However, Mayor Scott Harden believes that taxing the proposed casino to benefit the homeless would tip the ‘yes’ votes in favor of the project.

Currently, Oregon state law prohibits commercial casinos to operate on any lands other than federally approved tribal lands. However, the proposed casino in Wood Village would be an exception to the rule – if it passes voter approval. There would have to be a change in state law if the Wood Village casino project is to pass, but Mayor Harden is optimistic that taxing the casino to benefit the homeless is just the ticket.

“The new major beneficiary of the dollars will be our homelessness efforts,” Harden told KATU. “I think in a lot of people’s mind this would get them to think. It might be the tipping point for a lot of voters.”

Previously, the taxes on the proposed casino would have gone to fund education, but the bill failed to pass a majority vote. The first Wood Village casino proposals were brought up by R&S Strategy Group, LLC.

The difference in the current proposal is the beneficiary of the tax revenue generated by the casino. Most states make tax and license agreements with casinos that directly benefit its citizens – or at least fund portions of the state budget. Mayor Harden says the new casino proposal will still see a portion of the casino’s taxes going to schools, with a larger share going to fix the homeless problem in Oregon. 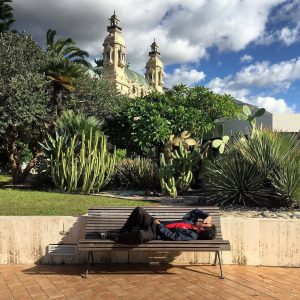 “If you have a taxpaying casino that is popular, that people go to, then you are looking at permanent funding for permanent solutions to the homeless crisis,” Harden said.

According to a statement by the R&S Strategy Group, the proposed casino would generate $100 million per year for homeless programs in Oregon. The casinos tax rate of 25% goes directly to programs outlined by the state – in this case, homeless programs.

Land-based casinos are currently illegal outside of tribal lands, but the Oregon Lottery chugs ahead at full steam. But for a Wood Village casino to see the light of day and the homeless to reap the benefits, Oregon voters must approve a ballot initiative that alters the state’s constitution.