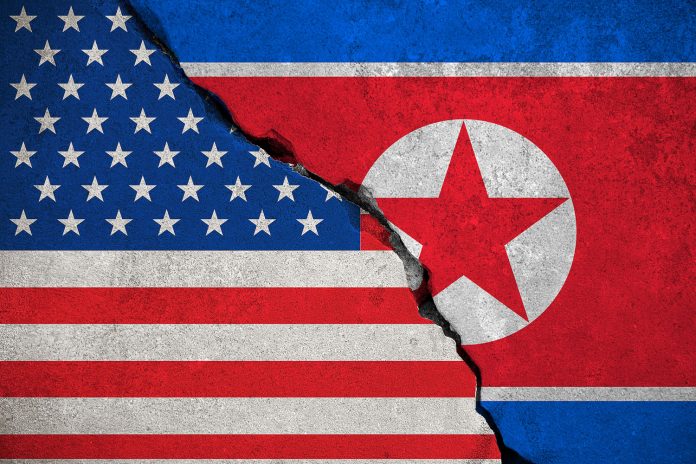 The recent summit between North Korean dictator Kim Jong Un and U.S. President Donald Trump has opened the doors to many possible business ventures between the two countries. While the United States is looking to trade food and other agricultural supplies, as well as manufacturing and other business ventures, it appears Kim is looking for more from Trump than just manufacturing advice. Kim would like Trump to have the U.S. invest in casinos in North Korea.

The History Behind the Proposal

North Korea has been at odds with the United States since 1950 when Kim Jong Un’s Communist grandfather became the leader of North Korea. This threw the Korean peninsula and the world into a war that lasted three years. An armistice was signed in 1953, and the North remained a Communist nation, while South Korea remained a democracy. The conflict was never officially ended, so the peninsula has remained in a state of war since 1953. North Korea and the U.S. have traded barbs, shots, and even prisoners back and forth for the last 60 years.

There is no question that North Korea is hurting. The country’s agriculture is stagnant. And, even though it is producing more food now than it has in the past, it is still not producing enough to feed its people. There is very little manufacturing in the country. After the fall of the Soviet Union, and arguments with their larger Communist neighbor to the north, China, North Korea has been isolated.

However, with Kim’s rise to power after his father’s death in 2011, and the election of Donald Trump as president of the United States in 2016, the rhetoric has been excessive. There have been threats of nuclear war on both sides. But, these have been followed by moments of détente, such as North Korea’s appearance at the 2018 Winter Olympics in South Korea. The two leaders, who met in mid-June, appear to be working toward a compromise, or at least a lessening of tensions.

What the North Proposed 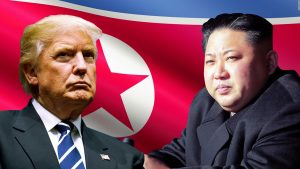 South Korean media has reported a diplomat with connections to Kim suggested to Trump, that in exchange for Kim’s concessions on nuclear weapons, the United States could help North Korea finance a resort and casino in the Wonsan-Kalma coastal region, which the country is trying to market as a tourist-friendly zone. North Korea has plans to offer skiing in the winter and other tourist amenities in the hopes of maximizing revenue in the area of $50 million.

Currently, North Korea does not have any large-scale casino gambling, although it does have small-scale casinos at some of the tourist hotels. At one time, North Korea’s leaders were against the idea of gambling in the country at all, But, with China raking in enormous revenue from its Macau casinos, which are rumored to bring in more than $40 billion a year, it is possible North Korea is looking to capitalize on the success of the Chinese.

The North Koreans see Donald Trump as a possible investor given his record with casino gaming. Trump has owned and sold several casinos in Atlantic City, as well as several hotels and resorts throughout the world. It is their hope the president of the United States would be willing to steer investors toward a possible casino resort.

Trump may be willing to talk to potential investors in exchange not only for nuclear detente but also for concessions from the North it will stop its illegal gambling operations and cyber-hacking programs that have resulted in the theft of millions of dollars from other Asian nations, such as Bangladesh and South Korea.