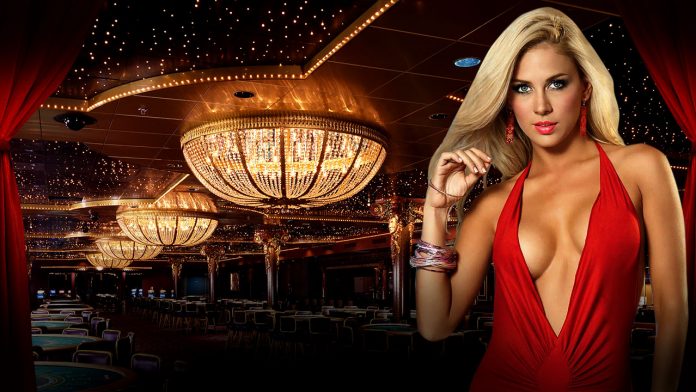 Resorts World Casino have found themselves under scrutiny regarding their questionable treatment of their female employees.

No statements have been released yet by the casino, and its staff members are refusing to confirm or deny any of the large numbers of incidents being reported to local law enforcement agencies.

They have, however, made claims of using a more extensive security presence, namely that of employing the services of NYPD officers who are off duty. For many of the victims making claims against the casino, this minimalist response is not only an insult to women in the workplace but is too little too late for the many victims. 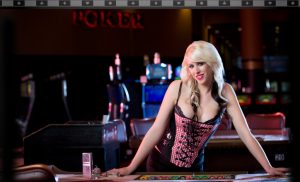 More worrying is the attitude that many of the Resorts World female colleagues encounter when they report such harassment to their employers. A number of women believe that the company’s lack of action when female staff members report such incidents has led to such inappropriate behavior being allowed to take root in the casino.

The public is now hearing about numerous incidents ranging from continued harassment to all manners of physical assaults. More concerning is how the accusations are not just against customers who frequent the casinos in their leisure time, but also against many male staff members who are guilty of more than one offense on multiple occasions.

The female staff could be forgiven for thinking that if an attack is captured on camera, then Resorts World employees would be more willing to intervene, but this hasn’t been the case.

Recently, a female bartender was choked as she was trying to go about her duties. Though it was shocking to learn that the abuser was a co-worker at the time, even more disturbing was the video footage obtained of the incident in which nobody came to her aid during the assault.

To make matters worse in this incident, the perpetrator in question had already been reported to the company about his tendency to treat female co-workers violently, but nothing was done despite the many complaints made against him.

You have to wonder whether it is Resorts World’s lack of action over a known violent co-worker which has bred a disturbing workplace environment. Harassment has seemingly become an everyday occurrence which female staff members are merely expected to put up with during their shifts.

Many more testimonials exist from female employees reporting being choked by customers and harassed both physically and verbally on an ongoing basis; it is little wonder that this type of misogynist culture has been allowed to breed in this company. In fact, several of the female employees who have spoken up state they have to deal with such behavior every single day of their work week.

Customers Who Harass Allowed to Continue in Casino

When customers harass the female staff at Resorts World, instead of handling such volatile customers correctly and removing those offenders from the casino, it is reported these customers are allowed to continue with their tirade, even after the security guards are called upon for help.

For a company who claims to offer an environment that is safe for all customers as well as its own employees, these constant claims of negligence on behalf of their female workers highlight major failings in Resorts World’s current approach to their staff.

This is a casino bringing in numbers of 768 million dollars in revenue in under one year alone, so isn’t it about time a good proportion of that was reinvested back into the company to retrain all staff members on how the working environment should be maintained?

If not, why not reinvest some of that money in improving security and hiring extra-vigilant security operatives, who will act when any of their female co-workers are in danger?