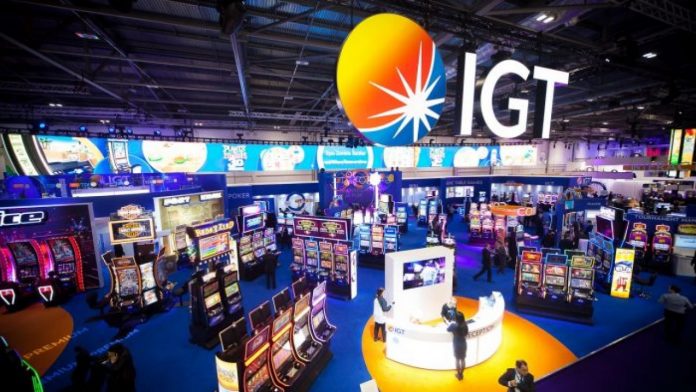 Things are not good in the casino world in the smallest state in the nation. Rhode Island’s cottage casino industry was enjoying some prosperity with its two casinos. However, its competition received a boost when a new casino opened in neighboring Massachusetts. The Rhode Island casinos have to keep up with their competition. Therefore, the parent company of the casinos told International Game Technology to remove all the underperforming slot machines. As a result, there may be more than 600 machines pulled from the casinos.

Gambling on a Small Scale 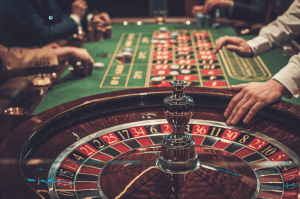 Rhode Island was reluctant to add casino gambling into the mix. It was only after thousands of Rhode Islanders began crossing the state line into Massachusetts to gamble that it reconsidered. State officials estimated Rhode Islanders were spending millions of dollars a year gambling across state lines. The Foxwood Casino, which is close to the state line in Connecticut, got a nice percentage of the money. The state, then, decided to allow horse tracks to offer slots and table games. Rhode Island also began to offer casino gambling as a stand-alone business in 2012.

Rhode Island has two casinos owned and managed by the same company, Twin River Worldwide Holdings. One casino, Twin River, is in Lincoln. The other casino, Tiverton, is in Tiverton. By casino standards, the casinos are small. Together they have 5,000 slot machines and 150 table games. Rhode Island also allows sportsbooks, both online and on-site. The state makes about $30 million per year from casino gaming.

The Problem with Gaming Machines in Rhode Island 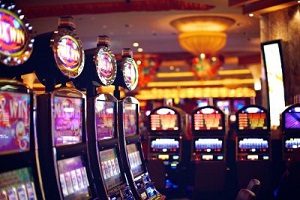 Since the opening of the Wynn Encore Boston Harbor in June, revenue at both casinos has been off. The two Rhode Island casinos need every advantage they can get. Slots machines are one of the most popular games in any casino. However, if a company produces an underperforming slot, the players will know, and avoid it. Over time, they might choose to avoid the casino altogether. This is a problem because the small size of the casinos doesn’t leave much room for error.

The Rhode Island Lottery asked International Game Technology (IGT) to get rid of all the underperforming machines. IGT has several hundred gaming machines in both casinos. The lottery, which is the regulatory authority for gambling in Rhode Island, asked the company to remove 360 machines. IGT added another 270 machines to the replacement list because the revenue from them was also low. Industry experts are banking that IGT will pull more than 630 machines. The casinos didn’t have to look far to justify their request. July’s revenue from both the Tiverton and Twin River casinos had serious declines in slots and table game revenue. The slot machine revenue was down by 17 percent, but the table game revenue was worse. The table game revenue was down 34 percent in July. That’s a month after the new casino in Massachusetts opened.