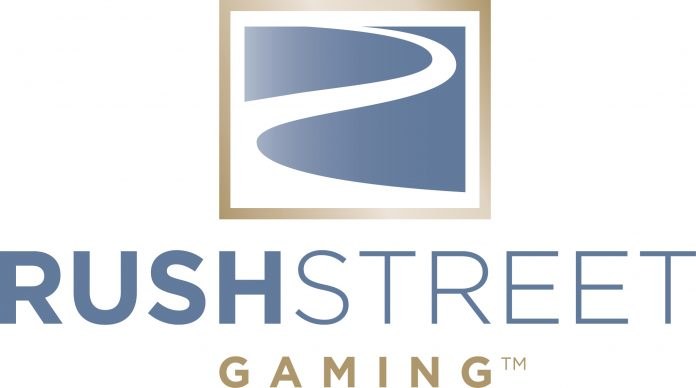 Rush Street Gaming has outlined a plan for a casino property in Waukegan, Ill. It plans to partner with Churchill Downs Inc. (CDI) to build a 1,600-seat room for gambling. The small casino offering is one of six proposals on the table for the city. Waukegan, which has a population of about 90,000, sits on the banks of Lake Michigan. It is on the state line between Illinois and Wisconsin. While the city has gambling cafes that allow video gaming, it does not have a casino.

No Casinos in Waukegan 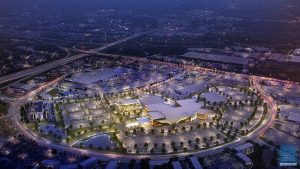 When legislators first passed casino gambling bills in Illinois, they limited the casinos to 10 across the state. They also limited where casinos could be, which left many areas around Lake Michigan without a casino. Legislators also did not allow casinos in Chicago. They believed that the casinos should be in areas that have more need for tourism. However, the Illinois General Assembly passed a bill during the summer that expanded gambling offerings in the state. There were several provisions in the bill.

Sports Gambling and an Increase in Casinos

The provision that the public focused on was the legalization of sports gambling. This allows Illinois to keep up with other Midwestern states that also have legalized sports gambling. The bill also allows gambling companies to build six new casinos in Chicago, Danville, Rockford, Waukegan, Cook County, and Williamson County. This means a company will be able to build a casino in one of six townships south of Chicago.

Chicago will have the largest casino development. The General Assembly allowed the city casino to have 4,000 gambling seats. These “seats” are places where people can gamble. They could include table games, slots, and other electronic games, and sportsbooks. The casino in Waukegan can have up to 2,000 gambling seats.

The new casino in Waukegan will be bigger than many of the other casinos statewide. The older state law allowed a 1,200-seat limit, but many casinos have seating under 1,200. Three of the casinos have seats of less than 1,000. Racinos, which are a combination of racetracks and casinos, have smaller seating. 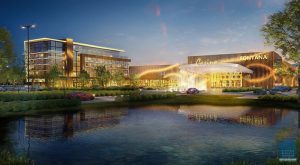 The proposal between CDI and Rush Street Gaming will come in under the legislature’s limit of 2,000 seats. The casino will be an original creation. It will have a poker room, but it will also focus on fine dining, with a Luxbar gastropub. The two casino businesses said that the gastropub concept will attract Millennials to the casino. Data from Millennials show the age group loves to dine out with friends and snap photos of their food discoveries. The casino will sit on a 32-acre site that the city owns. The companies reported their casino offering would employ 1,200 people when it opens.

Rush Street Gaming and CDI’s proposal has stiff competition. Other gambling companies in the United States have also submitted proposals. The gambling companies have extensive experience with gambling properties in the United States. The Waukegan city government will look at the six proposals and announce a shortlist of finalists. The city council will announce its final choice to the Illinois Gaming Board at the end of October. Rush Street Gaming’s portfolio looks promising. It already runs two very successful online and on-site casinos in New Jersey and Pennsylvania.