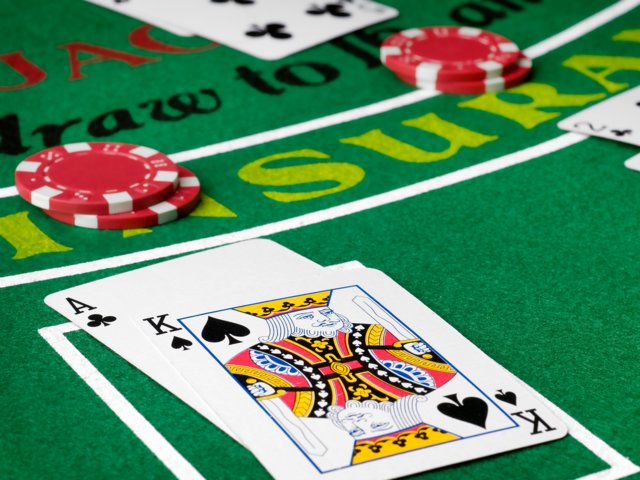 The gambling industry is thriving and buzzing with activity with the spotlight on, but behind the scenes, things are not so rosy. Cheating scandals have rocked casinos in the Las Vegas gambling hub and beyond, with millions of dollars fleeced from gamblers. Repeatedly, almost in a repetitive manner, the scandals have painted a dark picture of gambling, partaken by millions of people globally.

As much as gambling as an activity involves risk taking, losing your money in underhand dealings is heartbreaking as it is demeaning. Some deceitful gamblers look for shortcuts to get easy money using unconventional methods, removing the element of luck in the game.

Crafty criminals have found their way into casinos, fleecing gamers of their hard-earned cash, making the game to be less attractive. The criminal minds have designed and perfected the art of getting wins; they otherwise had not lucked into by honest means. The dishonest elements in the game are taking away the fun, thrill, and joy of the game, and pushing away gambling enthusiasts out of the game.

Casino security has flagged off dishonest and thieving gamblers, with many ending up behind bars where they rightfully belong. The criminals have devised creative means to fleece their unsuspecting victims, ways that to the untrained and inexperienced eye can go undetected.  The possible fleecing techniques might involve sleight of hand, rigging machinery, or counting cards. Some brave and courageous thieves majestically walk out of the casinos with bags full of cash, with winnings they did not deserve.

Some of the most notable fleecing scandals to rock the casino industry over the years include the following; 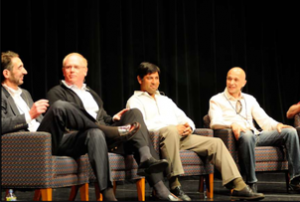 One of the boldest and craftiest casino criminals of their time, in the 1970s to 1990s was the MIT Blackjack Team. The group was well organized, careful, and meticulous in carrying out their operations. Composed of students and ex-students of the prestigious MIT and other prominent schools, members were among the elites and genius minds. They devised and used scientific tactics, which mainly involved card counting, to beat the casino system at their own game.

The group’s windfall came in the early 1990s, when the casinos learned of their crafty and elaborated stealing methods. The casinos barred Members of the team from being involved in gambling activities henceforth. The group eventually and gradually crumpled. 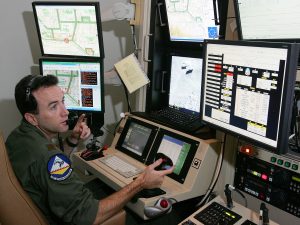 The early 1990s saw one of the bravest acts of beating the casino system from within, by one Ron Harris. Working as a software engineer for the Nevada Gaming Control Board gave Harris unlimited access and excellent opportunity to plot a scheme. His plot involved coding the gambling machines with the hidden faulty software. The software allowed huge jackpot payouts to tens of accomplices resulting in the loss of hundreds of thousands of dollars. Harris was eventually caught up with the law in 1996 and sentenced to seven years in prison.

Richard Marcus with the ‘past posting’ technique

Richard Marcus learned ways to cheat the gambling system while working as a baccarat and blackjack dealer in Las Vegas. His sleight of hand, also known as ‘past posting,’ enabled him to swindle over $5 million from casinos. Marcus was eventually caught up by law enforcers.

There are many scandals reported daily in the gambling industry. The casinos and gambling platforms are becoming more sensitive, installing measures to curb the fleecing menace. As much as criminal’s are becoming techno survey, casinos, gaming platforms, and law enforcement agencies are living up to the challenge. Gambling remains to be a game of luck and risk-taking and should stay as such, for the verve, thrill, and joy of the game.