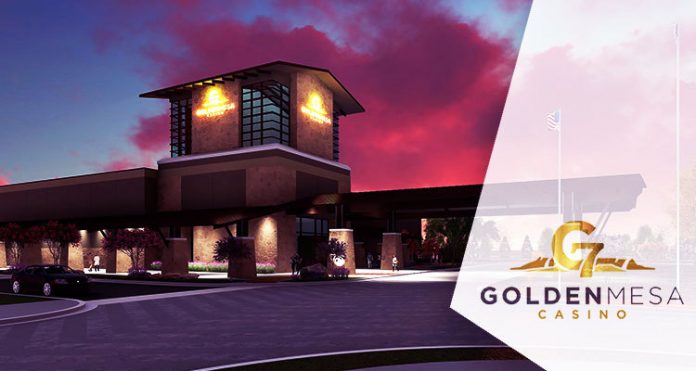 The Shawnee Tribe of Oklahoma has been waiting quite a while to get a casino of its own. The Shawnee have watched other tribes sign agreements and begin to build casinos. After a long time waiting and wondering, the tribe opened its new casino Sept. 12. The Shawnee Tribe call it the Golden Mesa for the flat hills in Guymon, which is in the Oklahoma Panhandle. The tribe completed the casino in about a year and a half. 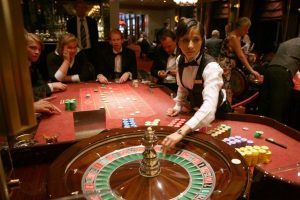 Oklahoma is one of the few states that has no commercial casinos and only allows tribal casinos. There are 39 Native American tribes in the state, but only five are indigenous. The Osage, Caddo, Kiowa, Comanche, and Wichita tribes are all originally from the area. The government forced the other tribes, including the Cherokee and the Choctaw, into the Oklahoma territory in the 19th century.

There are currently 102 casinos in Oklahoma. The Sooner State has more Native American casinos and gambling locations than any other state. The casinos are throughout the state, taking advantage of the lack of gambling in Texas and Arkansas. The tribes are also taking advantage of the interstates that crisscross Oklahoma. Until now, the only area without a casino was the Oklahoma Panhandle. That has now changed with the opening of the Shawnee casino. 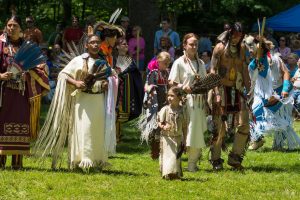 Oklahoma has three Shawnee tribes. There are around 2,200 members, with 1,000 members living outside the reservation. The tribe’s headquarters is in Miami, Okla. The tribe has been investing more money into tribal businesses. It has a handicraft business and gift shop, a housing development, and a tobacco shop. However, the tribe was looking for ways to expand the business. The remoteness of Northwestern Oklahoma dictated this necessity.

This idea of a casino seemed very important to the tribe. That may be because Native American casinos had a revenue of more than a billion dollars in Oklahoma last year. The casinos contributed more than $7 billion to the state’s economy. They also contributed $325 million in payroll taxes and $33 million in income taxes. Casinos in Oklahoma range from slot machines in truck stops to the huge WinStar World Casino, which has 380,000 square feet of gaming space.

At first glance, the tribe’s choice of Guymon seemed a little strange. That’s because its headquarters is 370 miles away. Many tribes are in Northeastern Oklahoma, including the Cherokee and Osage. However, the Shawnee felt it would be easier to build a casino in the Panhandle where land restrictions were looser. Oklahoma has many land acquisition instructions in place because of the number of reservations it has. The casino has 42,000 square feet of gaming space. There are more than 600 electronic gaming machines and more than a half-dozen table games. The casino has a restaurant, as well as office space for tribal meetings and retail space for vendors. The state is expecting the economic impact of the new casino to be around $36 million. The new casino will add nearly 200 jobs to the economy of Northwestern Oklahoma.

Although it took some jumping through hoops, the tribe is ready to open its casino. It took decades for the Shawnee to split from the Cherokee. In 2000, the tribe, which is not in the same language family as the Cherokee, got permission to sever ties. This meant the Shawnee could buy land, which they did. It also meant the tribe would be able to buy land for a casino. After a lot of back and forth, the federal government gave the tribe permission to build the casino. And, the construction started. The tribe is hoping for a great start to its gambling business.