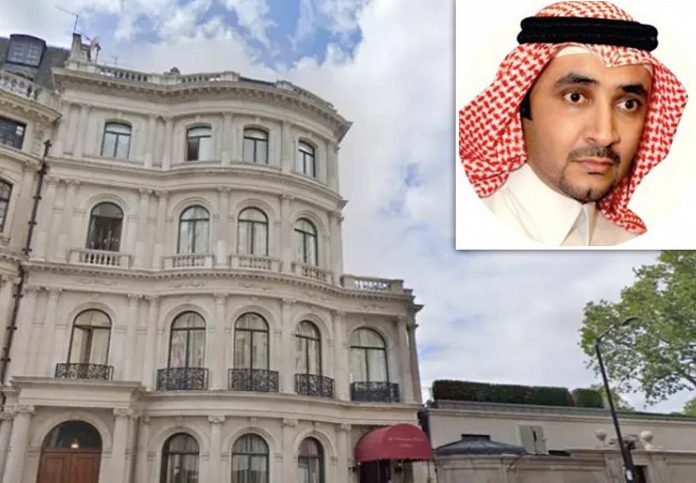 Saudi Sheikh Salah Hamdan Al Balawi reportedly owes the exclusive London casino Les Ambassadeurs Club £2 million in gambling debts accrued over the past several years. The Sheikh is worth over £100 million in assets, but refuses to pay his outstanding gambling debt.

After gambling several million pounds at Les Ambassadeurs Club in Mayfair, London, he made out several checks to the casino to cover his debts. The bank returned all of the checks to the casino marked ‘unpaid.’ Shortly after receiving the information on the bounced checks, the casino began to seek legal action.

The Sheikh disappeared shortly after sending the rubber checks, and the casino could not contact him regarding payment. At that point, Les Ambassadeurs applied for a court order to freeze the Sheikh’s assets in order to recover the debt. However, the High Court refused to freeze his assets.

When questioned about his absence and unpaid debt, the Sheikh said that he had not disappeared, he had simply returned to Saudi Arabia. When he returned to the UK to address the High Court, he managed to convince them to deny the casino’s asset freezing order.

A lower court had originally agreed to freeze the Sheikh’s assets, but he took Les Ambassadeurs to court to defend himself. In the High Court, the Sheikh used an unusual defense, claiming the casino’s business was illegal. 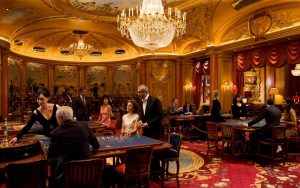 According to court records, the amount of credit extended to the Sheikh was much higher than was legally allowed in the UK. On this basis, the Sheikh claims that the gambling action was thereby illegal, and his debt was nullified. The High Court reversed the asset freeze ordered by the lower court.

However, Les A doesn’t plan to stop its legal battle. They argue that over a period between 1993 to 2019, the Sheikh had purchased nearly £14 million in chips, and had lost at least £5 million in the process. And £2 million remains unpaid to this date.

Les A argues that since the Sheikh stopped communication with them and returned to Saudi Arabia, they had no legal way to collect the money owed to them. This is why they ordered his assets frozen, and why they will continue to seek all legal means necessary to settle the debt.