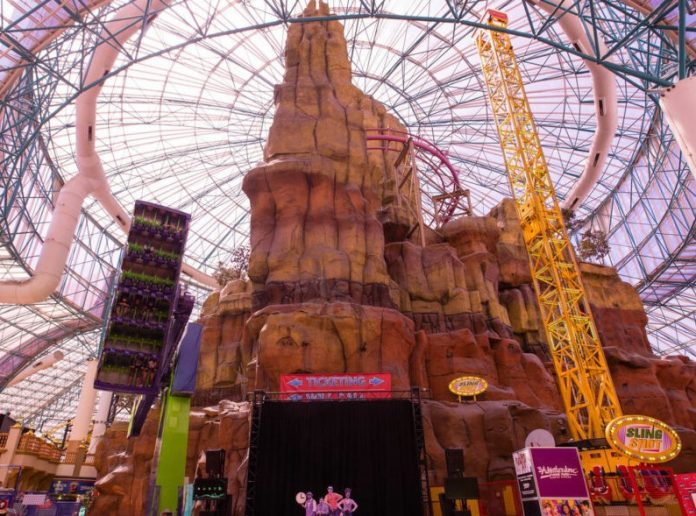 An unidentified male juvenile was arrested in connection with the shooting of four people at Circus Circus casino in Las Vegas.

On Saturday night, a brawl broke out between a group of teens and young adults at the Adventuredome inside the Circus Circus casino in Las Vegas. A video captured by an onlooker captured parts of the frantic scene: a large group of young people are seen throwing punches at each other.

The video then shows people running for the exits and the video ends after the loud popping sound of gunshots is heard. The shooter was not captured on the smartphone video.

Initial reports indicated that three people were shot during the incident, but recent updates report that four people were hospitalized from gunshot wounds. The victims were transported to local hospitals and treated for their wounds and are now listed in stable condition.

Police officers later found the suspect in his hotel room on the property and arrested him in connection with the incident. The police would not identify the suspect due to his age and referred to him only as a “male juvenile.”

The suspect was taken to the Clark County Juvenile Detention Center and booked for Attempted Murder, Battery with a Deadly Weapon, Discharging a Firearm where a Person is Endangered, and Minor in Possession of a Firearm. 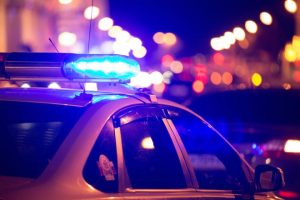 The investigation into the Circus Circus shooting was led by the LVMPD Gang Section. After an outbreak of violent crimes in Las Vegas over the summer, police have stepped up efforts to quell the growing violence.

Las Vegas has increased its police presence on the Las Vegas Strip in response to an escalating number of shootings in the area. The higher number of cops near Circus Circus over the weekends resulted in a quick arrest in the recent shooting.

Police Captain Dori Koren told the Las Vegas Review-Journal about the increased police presence. “We’ve seen our crime problem start to decrease but not enough yet,” Koren reported. “That’s why we’re aggressively dealing with that problem … The sheriff’s made it a top priority to make sure that violent crime within Las Vegas is addressed immediately and in the most effective way possible.”

Las Vegas Sheriff Joe Lombardo attributed the increased crime in Las Vegas to visiting gangs as well as the pandemic for added stress.