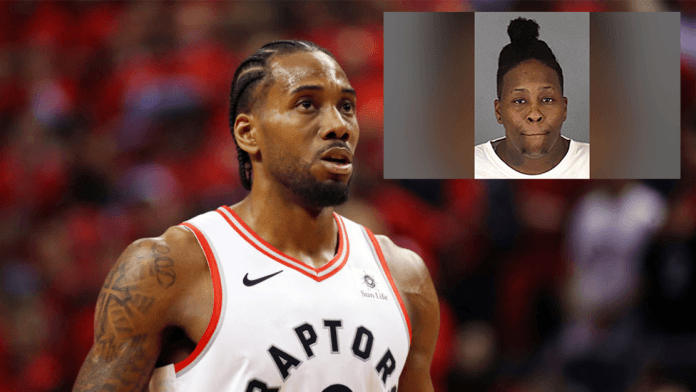 Back in September 2019, two women fatally injured an elderly woman at the Pechanga Resort Casino. The two women were identified as 35-year-old Kimesha Monae Williams and 39-year-old Candace Tai Townsel. During the attack, Williams and Townsel “followed 84-year-old Afaf Anis Assad into the casino restroom, where they cornered her, beat the woman down, and stole her purse.”

The attack resulted in a fractured skull and the death of Assad a few days later. The women, who were arrested soon after the attack, were found carrying the purse – which contained less than $1200 which Assad had intended to use to play slots. According to Assad’s son-in-law, the victim had not even begun to play. “She had some money in her wallet because she was ready to play that day, and I don’t know if they targeted her because she just walked through the door and they knew she had money in her wallet,” the man said.

The high-profile case became even more so when it was discovered that one of the women was the sister of NBA Clippers star Kawhi Leonard. While Townsel was held on a $1 million bail (which she was unable to post), Williams was denied bail. Both women have been waiting in jail for the case to move forward – until this week.

The Big Team Steps Up

Williams’ family hired a prominent lawyer to defend the accused woman: Attorney Peter Ginsberg of the New York City law firm Sullivan & Worcester. Ginsberg has mostly focused on white-collar criminal defense and sports law but has also dealt with a number of high-profile cases along the way. As second chair, he also brought attorney Virginia Blumenthal to the team. Blumenthal has dealt with her fair share of criminal cases, including cases of sexual harassment, assault, and the case of a former California Assemblyman accused of helping his wife commit suicide.
Townsel is represented by a court-appointed attorney with an equally impressive background – he has defended death penalty cases. If convicted, Williams and Townsel could face the death penalty themselves. 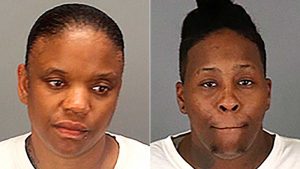 While it might seem that Williams has the upper hand when it comes to legal teams, this isn’t necessarily true. Laurie Levenson, a professor of law at Loyola Law School in Los Angeles, believes that expensive attorneys aren’t always the best ones. “I’m not convinced after being in trial for the last 40 years that just because you have the higher-paid lawyer, you will have the better lawyer or the better case,” Levenson said. “Jurors sometimes think, ‘Why do you need such a fancy lawyer? What do you have to hide?’”

All three lawyers are expected to work together to choose the best defense.