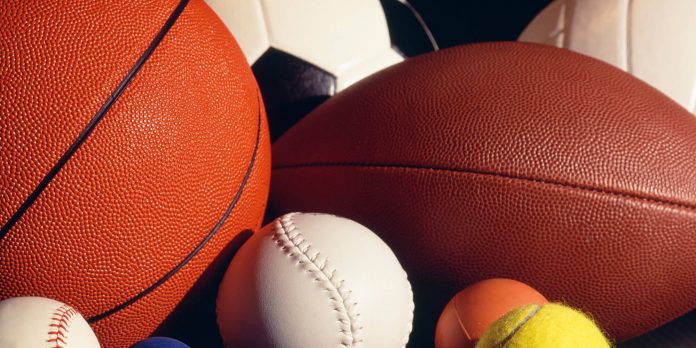 The Spanish Gambling regulator, otherwise known as the DGOJ, introduced a new directive to the betting operators in the country. It is a ban on offering odds on events where the participants are under the ages of 18. The move is meant to fight against, addictive behavior, fraud, and to protect minors while safeguarding the rights of participants. The directive was set after research by the regulator found 5.45% of the sporting events consumers were betting on had minors as participants. It is not yet known when the new directives are going to be placed in effect. However, it would seem it is as soon as they are published within the official state gazette and there is still no timeline on that. 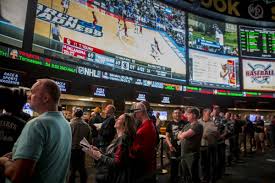 Gambling has been legal in Spain for more than three decades until the official Spanish Gambling law. It regulates all of the fixed-rate betting, team sports, and even horse racing bets. It also handles the raffles, competitions and other combination sports. The law does not say anything about live betting, which means they would not be technically allowed. Live betting and bingo do occur and are operated with the knowledge of the authorities in some communities. The regulator claimed the directive to ban betting on minors was for several reasons based on the interests of the minors. There needs to be a separation between the underage and the betting industry to avoid trivialization of the innocents. The regulator also wanted to make certain there is healthy participation of children within sports. This would be without having to leave them vulnerable to the interests of the third parties. 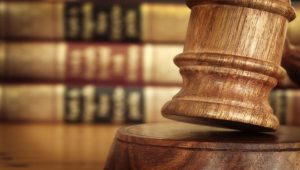 The timing of the ban is timely considering the government set up a national commission, which was to track fraud and match fixing. Though it is young, the government has shown the commission is going to start to develop plans with recommendations. These relate to detecting and combating illegal activities within betting as a whole. The commission is going to be made up of members from the DGOJ, the civil guard and the police as well as the Higher Sports Council. The members are going to work towards the formulation of a strategy to develop action plans to combat illegal betting activities. The body is to be chaired on a rotating basis by the directorate general of sports, and the head of the gambling regulator. It is no wonder this regulation on betting of under-age sports personalities came up. It could be the first of many.

Concern for the minors

The number of under-aged matches staked in 2018 was almost 900 for football, and 474 for basketball. After considering the results, the DGOJ relayed concerns events with minors experienced a risk of the same manipulation others had experienced. The regulator believes that underage athletes were at risk of manipulation because of their inherent vulnerability. During the update of the legislation, several targets were laid out. The aim is not only to protect the under aged, but also to combat addiction.

The setting of the new national commission should be the warning rather than the directive to stop betting on minors. The Spanish government seems to be gearing an offensive against the betting market. The national commission is the vehicle towards this goal, which is to regulate the betting industry completely. It would appear the DGOJ is perceived as ineffective at its work and hence the initiative of the commission. The market is about to come under very strict measures in the next few years. Soon the directives will be on particular aspects of gambling such as fraud on online platforms and problem gamblers.