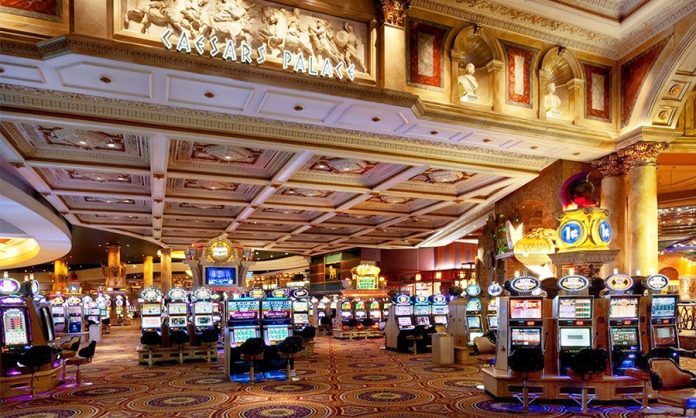 With the online gambling market in Spain set to hit $1.22 billion by 2023, Spanish authorities have proposed new tax cuts for a burgeoning industry that is growing by leaps and bounds.

Cristobal Montoro, the Minister of Finance and Public Function, presented the idea to the lower house of the Spanish Parliament this week as part of the national government’s draft budget.

The suggested tax cut, from the current 25% to 20% of gross gaming revenue, is intended draw more legal, licensed operators to Spain’s thriving online gambling market as the country continues to battle offshore operators to keep its slice of the tax revenue pie.

From bust to boom

With the market set to grow exponentially, the government of Spanish Prime Minister Mariano Rajoy is looking to licensed online gambling as a way to further the slow but steady economic recovery his People’s Party has ushered in despite the recent turmoil of the 2017 Catalan independence referendum.

After nearly a decade of economic nightmare that saw Spain chalking up the second highest unemployment rates in the European Union behind Greece, peaking at 26% in 2017, combined with a stagnant economy, times are finally changing, albeit slowly, for the better, and the Spanish national government is looking for ways to keep fueling the boom.

Consultancy Ficom Lesiure has said that Spain has finally started to gain international attention in the online gambling market, with operators eyeing the country as an expansion opportunity. Ficom Leisure told AFP that revenue from online gambling and betting activities should hit between $1.22 billion and $1.84 billion in the next few years.

With a population of 46.3 million, coming in fifth behind Germany, France, the UK and Italy among its European Union neighbors, Spain’s 2017 gross gambling revenues hit $687 million in 2017, and the market itself is seen as far from saturated.

The proposed tax cuts would add significant help in raising existing operator’s bottom lines and could fuel a certain degree of consolidation in the market as it ripens. Chairman of the Spanish gambling trade association Jdigital, Mikel Lopez de Torre, who represents online gaming interests in the country, has said it is difficult to see how the country could accommodate 12 additional brands on the market in the future without some degree of consolidation in the coming years. 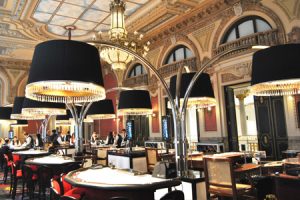 Worldwide, Juniper Research has projected total online betting will increase by 11.4% in 2018, to hit a record $700 billion. Moreover, as favorable online gambling regulation drives the market forward and cash strapped local, state and national governments eager to get their piece of the pie push the trend, Juniper predicts the total number of online gamblers will double by 2020 to 684 million, with overall wagers reaching a stunning $1 trillion that year.

This level of growth is certain to inspire previously conservative governments to further liberalize their online gambling markets. The Spanish Gambling Act, which came into force in 2011, forever changed the gambling landscape in the predominately Catholic country by opening the door to online gambling operators. With a potential and largely untapped market said to be bigger that Europe’s largest, which is the UK, the intent of the Act was to harmonize online gambling regulation across Spain’s 17 autonomous regions – Andalusia, Aragon, Asturias, the Balearic Islands, the Basque Country, the Canary Islands, Cantabria, Castile, ÄìLa Mancha, Castile and Leon, Catalonia, Extremadura, Galicia, La Rioja, Madrid, Murcia, Bavarre and Valencian. While leaving effective room for local communities to set their own regulations and policies, the Act was instrumental in transforming the online gambling market in Spain. 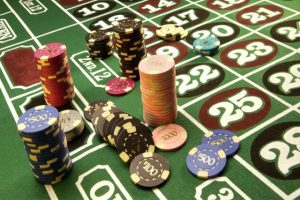 Globally, the trend is clear – market expansion and growth at very solid rates. For Spain, tapping the potential of its domestic online gambling market is of ever increasing importance for a government looking to improve public services and quality of life for its citizens, but after years of EU forced austerity measures and stagnant economic growth it remains in dire need of the cash to do so.

One way forward for the government of Prime Minister Mariano Rajoy is a form of trickle-down economics, cutting taxes for a thriving online gambling industry in order to spur growth.