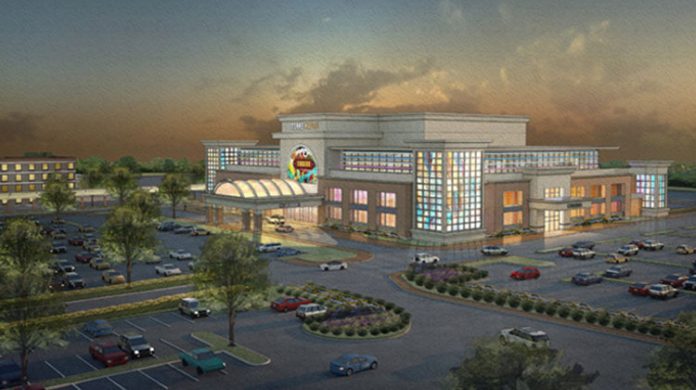 According to Spectacle’s vice president John Keeler, the new venue, due to be named the “Rocksino by Hard Rock” will accommodate a total of 100,000-square-feet. It’s will also require approximately 600 workers to complete the construction phase if the firm receives the state’s gaming license.
The establishment is set to be placed on the 22-acres of land not too far from the Holiday Inn Express.

“It’s very approximate to the airport, to Interstate 70, and it was a good, flat piece of land that was available,” said Keeler, “Additionally, there are two hotels right next door.”

The casino is also looking to include a 300-seated entertainment room, which will be called “The Velvet Lounge” along with several bars, a steakhouse, buffet, and other amenities. The operators said they are also looking to offer a sportsbook. 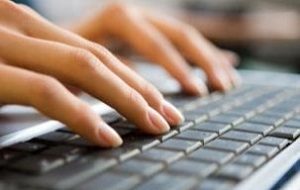 From December 2, Indiana’s Gaming Commission will be accepting casino proposals subject to a license application fee of $50,000. Each one will be reviewed carefully before a finalist is decided, at which point the successor would need to hand over a further $5 million to cover the license fee.
The commission has said they are likely to finish reviewing applications and be ready to award a license to the successful operator by 2020’s first quarter. Whoever gets chosen will also need to invest a minimum of $100m into the state as part of the deal.

Both Spectacle and another operator called Full House Resorts have shown the most interest in running Terre Haute’s long-awaited casino. Spectacle’s vice president, Greg Gibson, was in attendance at the commissioner’s recent meeting, along with council official president Martha Crossen and Kristin Craig.

Both are vying for Spectacle to act as the casino’s operator and are working with a group to create a development agreement. Something which is a compulsory state requirement if there is to be casino in Terre Haute. The agreement also requires there to be a 5-member foundation board which will be responsible for distributing approximately $3m in casino funds each year.

A vote is expected to take place on December 2, where officials will discuss matters in more depth. Crossen has already requested that the council provide an annual report for the money that comes from the foundation agreement.

At the moment, the local government is taking approximately $4.6 million from tax wagering, which will go directly to the Terre Haute casino if it is built within the limits of the city. The casino will also be expected to take an entry/admissions tax fee from anyone entering the establishment.

Vigo County anticipate this one tax will provide the state over $2.6 million collectively. The money distributed will see Terre Haute receiving 40% of the proceeds (around $1m), the government of Vigo County will receive a share of 30% ($780,000), Vigo County schools will get 15% ($390,000), while the West Central 2020 campaign, which is an economic development project set up by the Chamber of Commerce, will also take a 15% cut.

According to John Keeler, local government distributions should equate between $9m and $10m per annum.