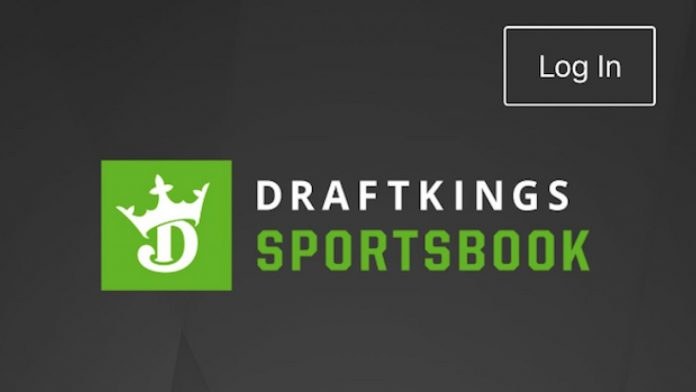 After what seemed like forever, the DraftKings sportsbook has finally made it to the starting gate in West Virginia.

Earlier this month, DraftKings opened its sportsbook in the Mountaineer State. It had already debuted in New Jersey. It became the first sportsbook to open on-site, online, and a mobile app at the same time. DraftKings began as a daily fantasy sports app but made the shift into online gaming. DraftKings wants to move into more markets as a mobile sportsbook as more states authorize sports gambling.

The Beginning of DraftKings 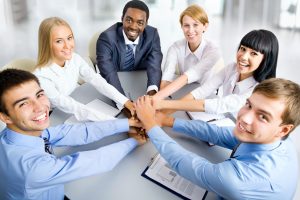 Like many other Internet businesses, DraftKings was the brainchild of a group of friends. The friends were all employees of VistaPrint. They began the business by starting a baseball competition in the basement of one of their houses. The winner of the competition got the pot of money everyone placed their bets in. Gradually, the website expanded to a fantasy sports platform. Players “bought in” to a game, and received money to purchase sports players, which is how fantasy sports leagues work. Sports teams picked by the players either won or lost points depending on their performances during the games. The fantasy players with the most points won the game. The notion of playing fantasy sports online took a little while to take root. Now, DraftKings is a moneymaker. The company generated about $15 million in profits in 2018.

Daily Fantasy Sports and Its Relationship to Gambling

Experts see the move toward daily fantasy sports (DFS) as a move toward sports gambling. Some states consider daily fantasy sports leagues to be gambling. Others see it as a fantasy fan league. DraftKings says its site is not a gambling site. However, it was a short jump for it to move toward a sportsbook. Both DFS and sportsbooks require money to play, and both will change based on the outcomes. They also use data from sports to make odds and player values.

DraftKings has made its money because it is just as good online as it is on its mobile app. The interface is easy to use, and fans say the payouts are a breeze. DraftKings was the first legal sportsbook to open in New Jersey. New Jersey had already legalized sportsbooks in anticipation it would win the case it brought to the U.S. Supreme Court. The Supreme Court struck down the ban on sports gaming nationwide in May 2018.

It hasn’t been such a smooth transition for West Virginia. It was one of the first states to legalize sports gambling. However, it was not one of the first to initiate it. In fact, it took nearly a year for the state to implement it. West Virginia had a couple of sportsbooks that attempted to launch last fall. They couldn’t iron out the bugs and closed. The sportsbooks’ departure from the market left the state floundering. However, the launch of DraftKings appears to have put the state back on the right sportsbook track.