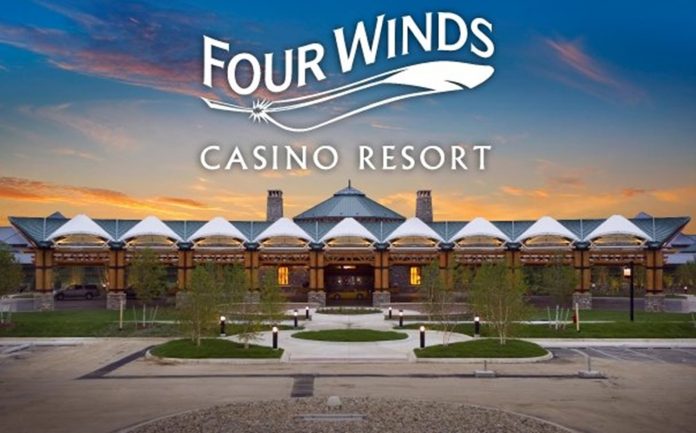 Four Winds Casino in South Bend, Ind., has entered into negotiations with the state to make renovations to its facility. The Pokagon Band of the Potawatomi Tribe wants to carve out an agreement for blackjack, baccarat, and sportsbooks. If it is successful, the casino will be able to add table games. It already offers bingo, pull tabs, and poker tables. The Four Winds Casino is the only Native American casino in Indiana. 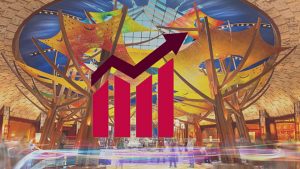 Currently, there are more than 460 casinos owned by 260 Native American tribes in the United States. They won the right to open casinos on their reservations when Congress passed the Indian Gambling Regulatory Act of 1988. This law allows Native Americans to open three different types of casinos. Tribes are only allowed to offer specific types of gaming. What they can offer depends on the state’s constitution. Class I licenses are for traditional Native American games of chance. These licenses are not subject to federal law. Class II licenses allow tribes to offer pull tabs, scratch tickets, and poker games. Class III licenses apply to all other casino games, such as roulette, blackjack, and slot machines.

Four Winds Casino opened in South Bend in January 2018. Currently, the casino offers everything under the Class II License, as well as slot machines. Four Winds has 175,000 square feet of gaming space. The tribe is able to offer slot machine play because the payout has a link to bingo games. There are 1,800 slot machines in Four Winds. Four Winds is one of four casinos owned by the Potawatomi tribe. The other three casinos are in Michigan. Four Winds Casino has an annual revenue of around $25 million and has about 500 employees.

The tribe sent a letter to Indiana’s governor. It asked for the state’s permission to offer additional slot machines, table games, and a sportsbook. The Potawatomi tribe would be able to get a sportsbook because sports gambling became legal on Sept. 1. Both the governor and the executive director of the Indiana Gaming Commission are in favor of the expansion. The negotiations may be a little tricky because both state and federal laws govern tribal gambling.

One of the negotiations between the tribe and the state centers on the payment of gambling taxes. Four Winds pays no state or federal taxes on gambling. However, if it wants the license, part of the agreement may mean the casino will have to pay taxes.

Indiana may want to follow the lead of Michigan, where the tribe has other casinos. The tribe agreed to sign a gaming compact with Michigan. In the agreement, the tribe agreed to pay the state 6 percent of its revenue to state economic development programs. The tribe in Michigan also pays an additional 2 percent to local governments for economic development or infrastructure.

The tribe currently pays 2 percent of its Indiana revenue to the City South Bend. South Bend splits the money between its general fund and the redevelopment commission. The tribe could negotiate for revenue sharing since commercial casinos in Indiana pay between 15 percent and 40 percent of their revenue. In fact, Indiana is one of the few states that has graduated revenue sharing. The amount of revenue that casinos share with the state depends on how much money they make.

Once both parties have completed the negotiations, the state and federal government have to ratify the compact. The Indiana General Assembly and the U.S. Secretary of the Interior must approve all tribal compacts.