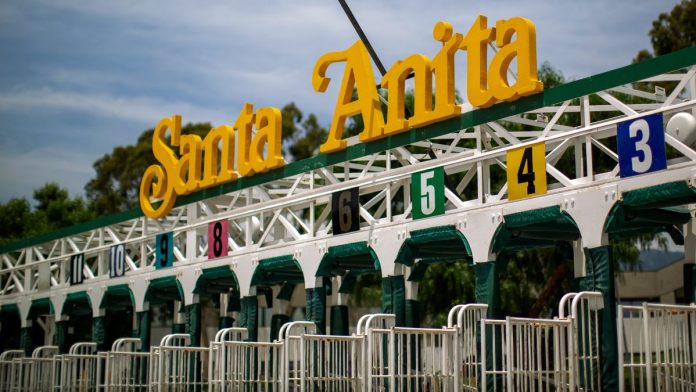 Santa Anita horse racing park in California has seen its share of controversy, but January has been a particularly bad month for them. Four horses so far, and three in a span of three days, have died at the park. Last year, 39 horses died at Santa Anita, prompting outrage from animal protection groups and horse lovers.

The most recent casualty was 3-year-old Tikkun Olam, which was involved in a head-on collision with another horse during a training session. The official word from the park claimed catastrophic injuries and the decision was made to euthanize the horse. 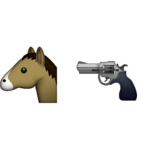 Since there were no details provided about the injuries (and since the second horse involved in the incident wasn’t injured at all), it’s hard to say just how serious the injuries were. Racing horses that suffer certain injuries could possibly recover but are euthanized anyway because it’s either too expensive to deal with them or they would never recovered to the point of being able to race again. And nobody wants to spend thousands of dollars to save a horse that won’t bring in any more money.

Just a couple of days prior, two horses suffered similar injuries during races, breaking their ankles and requiring euthanasia.

Animal-rights organization PETA brought attention to the deaths immediately, demanding a suspension on races and further investigation.  “Three dead horses in three days requires immediate action,” PETA said in a statement. “If it takes the closure of a track to stop the deaths, then close the track.”

Santa Anita Park responded by giving numbers related to the horses that didn’t die and citing a 99.9 percent safety rate – while ignoring questions about why so many horses seem to die at the park. The park did promise to “make an effort to restrict steroids, medications and anti-inflammatory drugs given to the horses on the day of the race.”

But such statement only confirms what animal protection groups have been saying all along – horses not in a condition to run are forced to do it anyway, and that’s why the deaths are escalating.