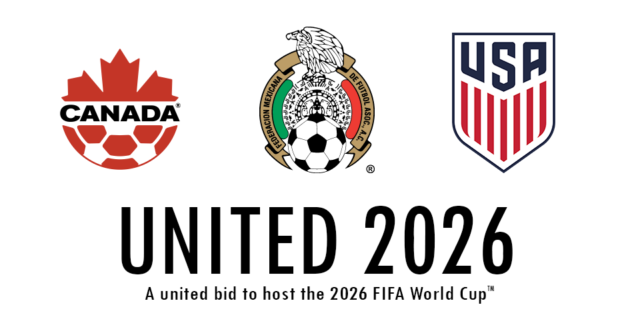 While the governments of Canada, Mexico, and the United States can’t seem to agree on anything, whether it is immigration, trade, pollution or foreign relations with other governments, they have agreed on one thing long enough to win approval from the global community. The three North American countries are set to host the World Cup in 2026 for the first time since 1994. That was the last time North America hosted the event.

The North American victory was quite unexpected because Morocco was considered to be the favorite to host the event. Morocco has long been considered a good place to host soccer tournaments because the weather is pleasant, and the political climate is friendly. However, the North Americans won in a landslide. Some of the FIFA voters stated they were impressed with the ability of the countries in North America to come together for the purposes of creating an excellent series of venues. The North American bid will be the first time locations for the World Cup will be in three different countries. Perhaps what is most interesting about the North American bid for the World Cup is while President Donald Trump has been a vocal opponent of Mexico’s immigration policy and Canada’s economic policy with regard to tariffs, he was a vocal supporter of the World Cup bid. 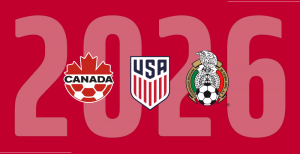 While the World Cup on the North American continent is still eight years away, there are several details that were part of the bidding process that give insight into what the event may look like.

First, there will be more teams entering the World Cup in 2026 than ever. This year’s World Cup had 32 teams that began group play. However, FIFA decided to allow more teams to enter the competition through qualifying because it made for more interesting group play. And, it will also mean additional revenue for the organization. The tournament has been played with 32 teams since 1998 and has seen an increase in the number of teams allowed in the tournament since 1982.

The proposal is to have a total of 80 games played in the three countries. At this time, the idea is the preliminary games will be played mostly in Mexico and Canada and all the quarterfinal games will be played in the United States. The locations for the early games are still in the discussion phase, but the preliminary idea is the games will be played in the Mexican cities of Mexico City, Monterrey, and Guadalajara because these venues have large stadiums capable of holding tens of thousands of people. The thought for the Canadian part of the tournament is to have games across the country in stadiums in Montreal, Toronto, and Edmonton, although there are many Canadian stadiums that could hold large-scale tournament play.

In the United States, there are many stadiums being considered for the World Cup. The current thinking is to have all the group games in the same region, so the teams won’t have to travel far. Many of the stadiums in the running already have MLS teams and fan bases. At the moment, the final game for the cup will be played in New York City. Other cities in the running for the final selection of 11 are Atlanta, Baltimore, Boston, Cincinnati, Dallas, Denver, Houston, Kansas City, Los Angeles, Miami, Nashville, Philadelphia, San Jose, Seattle, and Washington, D.C. A decision about which cities will get to host World Cup matches is still most likely two years away.