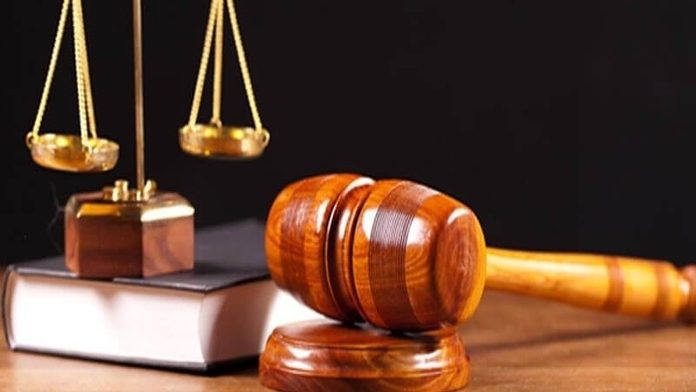 New York State Sen. John Bonacic has proposed recent legislation that would regulate the sports-betting industry in the state.

Bonacic, a Republican, has been a significant figure in the gaming industry. He is known throughout the industry for his hardline stance on gaming regulations. His most recent legislation proposals have put him in a most advantageous position to push for such demands regarding the sports betting industry overall.

The state of New York now finds itself in a long line with other states that are enthusiastic to introduce such a bill and are waiting for its implementation. The wait is for the U.S. Supreme Court to overturn the current act, which is called the Professional and Amateur Sports Protection Act (PASPA).

What This New Bill Proposal Means for Casinos

If PASPA is overturned efficiently, Bonacic’s bill would come into immediate effect. That will mean changes to the way casinos dispense their overall profits.

Bonacic believes if every casino were to be legally authorized in regard to the betting that takes place at professional and institutional sporting events, casinos would be lawfully obligated under the new legislation to hand over a percentage of the money to the state.

Currently, it has been suggested that the specific figures regarding such a proposal would see casinos handing over an amount of about 8.5 percent of their total gross revenue to the state.

Bonacic further believes that if this were to happen, New York would be looking at a possible new avenue of revenue, with figures ranging from anything from $10 million to $30 million in total. It is these revealing figures that suggest why New York state legislators could be convinced of the logic of such legislation.

Such New Legislation Would Bring N.Y. Up to Speed

Bonacic and other finance committee members have raised concerns that New York is static in its drive to get as many states as possible on board with the idea of stricter sports-betting legislation.

It has been noted by many over the years that the state of New York is, indeed, just one of a small number of states lagging behind when it comes to the more important aspect of keeping up with essential matters in the gaming world overall. It is this lack of action that Bonacic finds frustrating, and it is a consequent flaw in the sports-betting sector.

If such legislation were to be pushed through the state legislature, Bonacic firmly believes New York could become a state that could adequately keep up with the other states that have already pursued these changes in the sports-betting industry with a more renewed vigor.

There is a lack of response from the professional sports leagues themselves abot these eventual bill proposals.

Major League Baseball and the NBA have only recently made it clear that they are supportive of legalizing sports betting. However, upon closer inspection, the organizations want to see a development that works on their own terms.

Such sports organizations have talked about a preferred proposal, and, therefore, an alternative to the current bill’s plans. This alternative would see a 1 percent integrity fee placed on all the bets in the organization. This is what they refer to as their model bill and it is visibly more modest than what Bonacic is proposing.

Right now, Bonacic’s proposed bill only covers the four major operating casinos in New York state, which includes one just recently opened in February. It remains to be seen, however, whether the state’s horse-racing industry will be contesting such proposals.