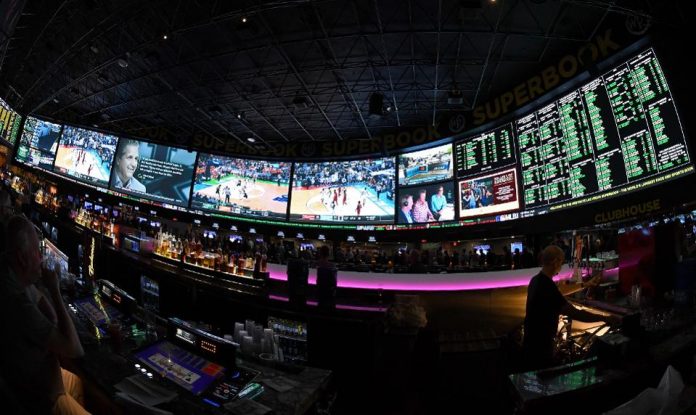 The wave of legislative bills paving the way for sports betting has finally arrived at the doorsteps of the most populous state in the US, California. The gambling bill is being fronted for the second consecutive time for discussion and deliberations by lawmakers. The legislation was first presented to lawmakers last year but faced headlocks, and did not move out of the house committee. The gambling scene in the state has received a new impetus with fresh ideas set the stage for a second stint and shot at legalization.

The bill, dubbed sports betting law, was introduced by a pair of lawmakers on Thursday. Many states across the United States have passed legislation making it legal for sports betting. At the forefront of supporting the bill are New Jersey and Nevada, taunted as leaders in the gambling industry. The stage is set for California to follow suit and be the Holy Grail of sports betting in the United States. The vast population and the many people enthusiastic about gambling in the state will be a push in the right direction.

Private investors recently flaunted a push to collect signatures in support of a referendum for the legislation of sports betting. The efforts of the investors were unsuccessful, and now all eyes are on lawmakers for the legalization of sports betting in the state. The proposal comes against a backdrop of some conservatives who are against sports gambling within the state.

Should the proposal progress, it will pass through the legislature where a two-thirds approval is required for it to pass. After the legislative approval, the bill should also receive a majority vote when presented to the electorate in November 2020. Facing uncertainties and likely obstacles, the lawmakers are confident and prepared to submit the proposal in the legislative house.

As much as some people are against gambling, sports betting receives massive backup from thousands of enthusiasts in the state. The state presents an enormous appetite for gaming, with many people waiting in anticipation for the legalization of sports betting.

The stage is set 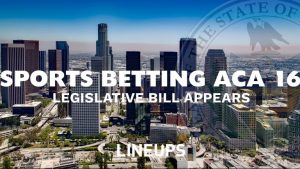 The sports betting proposal, (ACA 16) is yet to feature in the state’s legislature website. Lawmakers are prepared to sculpt the bill perfectly and argue out their case correctly, now that they have plenty of time.

The joint sponsors of the bill in the legislature are Senator Bill Dodd and Assemblyman Adam Gray. The two serve as chairpersons of their respective Government Organization committees in their Houses.

Making their intentions visible, Dodd was confident that the proposal would go through. The senator said that is about time that legislative measures are put forth to regularize, legalize and monitor the gambling industry. He added by saying that the legalization will curb illegal gambling activities and enable steps in establishing problem gambling education.

On the other hand, Assemblyman Adam Gray presented his remarks related to consumer protection. He said that the legislation would prohibit illegal online betting, creating a safe and responsible gambling sphere for all.

The legality of sports betting in California 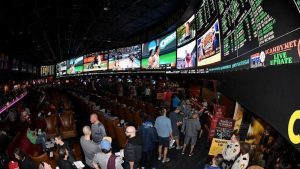 The legislation and regulations on gambling in California are currently a little bit complicated and intricate. The gambling industry is controlled by the tribes, with over 60 tribal casinos in the state. Private investors and operators are against the exclusivity granted to the tribes. Poker rooms and licensed cardrooms that double up as casino games centers provide the avenues for gamblers to try out their luck.

Tensions have been rising between the state and the tribes, relating the control and regulation of gambling-related activities. The only notable commercial casino operator in the state is Caesar. Many stakeholders and gamblers are waiting in anticipation to see the progress of the proposal in the legislature.