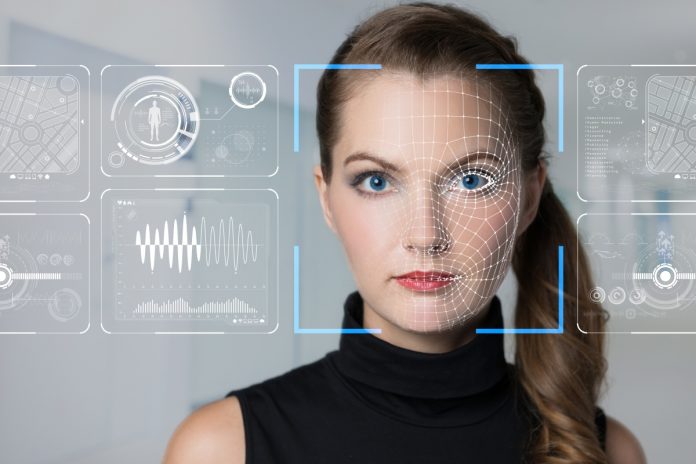 Sydney’s only full-scale casino (The Star) has announced they will now implement facial recognition technology as part of an upgrade to their CCTV and surveillance systems.

The news comes after footage was sent from the casino to the Daily Telegraph last week, capturing a recent incident involving one of their croupiers.

During a game of Baccarat, the man attempted to conceal a $5,000 casino chip between his pinky and ring finger before disappearing under the table for a few seconds, and quickly stuffing it inside his sock. However, the young croupier appeared oblivious to the fact that he had a CCTV camera right above his head, which was monitoring his every move. As a result, his contract with the casino was immediately terminated.

Though the casino security team was able to catch the rogue employee in the act, and said to have persevered with disciplinary/legal action against him – the incident has now prompted the Australian operators to revise the security framework for people entering and working within their establishment.

The security makeover will rack up a $10 million bill for the casino, but will see facial recognition cameras installed in various high risk areas throughout the gaming floor, and the rest of the facility over the next few months. The cameras will give the operators the ability to match up people’s faces against a database of gambling miscreants and previous offenders.

Along with the new cameras, the casino will also be looking to upgrade their doors to be fitted with new alarms, motion sensors, ID scanners and infrared night vision cameras.

Catherine Clark is The Star’s chief of surveillance. She said that the current security measures they have in place run 24/7, and when they have a busy weekend, as many as 150 people can be working on the security and surveillance operations within the casino.

The situation has also brought about a positive aspect, as Clark said to press how the facial recognition cameras will allow the casino to recognize their regular players and provide a more personalized welcome with things like “telling them their favorite drink is waiting at the bar” for example. Something she feels will be a valuable enhancement to their customer service and visitor experience.

Theft isn’t the only challenge The Star has had to deal with in the past. The casino has had a long-standing problem with violence occurring inside the casino and within its vicinity in recent years.

One of the most prolific incidents resulted in the death of a young man named Daniel Christie, who allegedly suffered a single-handed punch to the head, which fractured his skull and led to his death in hospital shortly afterward.

According to BOSCAR, figures were released in 2016 which showed 49% of all non-domestic assaults in Pyrmont took place within the casino district; at the taxi rank, at the entrance of the casino, and inside the venue itself. Almost one third of the most violent cases occurred when a patron was being thrown out or escorted from the casino.

The Star originally opened in 1995 before it was bought by The Star Entertainment Group in 1997. It is the second-largest casino in Australia after the Crown Casino in Melbourne.

There’s also a wide variety of bars and 5-star dining options, as well as a nightclub which was added to the complex in 2012.

The Star Casino has also been featured in Australian reality TV shows Beauty and the Geek and Joker Poker.