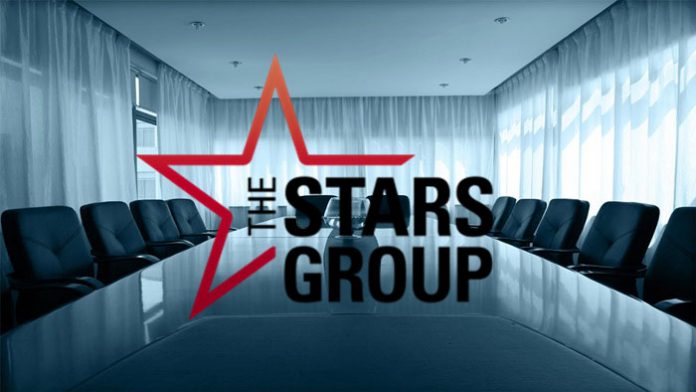 The Stars Group Inc. is poised to become the largest publicly listed online gaming company in the world. 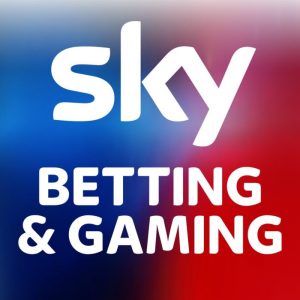 In yet another lucrative acquisition in a recent slew of deals within the world of gambling, the Toronto-based company has agreed to acquire Sky Betting & Gaming for $4.7 billion. The purchase from private equity firm CVC Capital Partners and Sky PLC will consist of $3.6 billion in cash, with the remainder paid in nearly 38 million newly-issued shares.

In a press release on Saturday, Rafi Ashkenazi, Chief Executive Officer of The Stars Group, declared this “a landmark moment in The Stars Group’s history” and praised Sky Betting & Gaming as a perfect complement to The Stars Group. Ashkenazi continued: “Following this transaction, The Stars Group will have significantly enhanced scale and a highly-regarded global brand portfolio. As a result, we are well positioned to realize our vision of becoming the world’s favorite iGaming destination.” 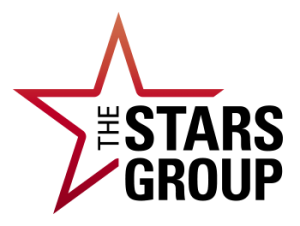 Sky Betting & Games boasts the United Kingdom’s largest player base with over 2 million active users and features some of the most prominent online gaming brands, including Sky Vegas and Sky Bet.

The deal provides a valuable opportunity for The Stars Group to make headway within the sports betting market and strengthen the company’s presence in the United Kingdom, the largest regulated online gaming market in the world.

For those who might be unfamiliar with The Stars Group, it’s the parent company of popular online brands BetStars, Full Tilt Poker, PokerStars, and PokerStars Casino.

But The Stars Group wasn’t always a big name. When it got its start in 2005, Amaya Gaming (as it was then called) was a small company – practically unheard of. David Baazov, the company’s ambitious founder and then-CEO, first brought on developers to create casino game software and equipment, starting with an electronic poker table to sell to casinos and eliminate need for a human dealer.

At the same time, Baazov was slowly building Amaya up by buying small, undesirable assets. However, Baazov had his sights set on something bigger: his real goal was to buy the company that owned PokerStars.

The idea of acquiring PokerStars seemed ridiculous – it was the world’s biggest online poker company, and Amaya was still an unknown name. At first, Baazov’s lofty goal was met with extreme skepticism and disbelief from all sides, but against the odds, he managed to convince Blackstone’s GSO to back the initial deal with $3 million.

He later convinced them to buy more than $675 million in shares and securities, and with loans from Deutsche Bank, Barclays, and Macquarie Capital, his seemingly impossible plan fell into place. In August of 2014, the company closed on a $4.9 billion deal to acquire Rational Group’s BetStars, Full Tilt Poker, PokerStars, and PokerStars Casino.

This was a bold move, and a risky one – while it dominated the international market, PokerStars couldn’t operate in the United States due to the Unlawful Internet Gambling Enforcement Act of 2006.

The upcoming acquisition of Sky Betting & Gaming is also a risk. While sports betting is the fastest growing sector in the field of online gaming, it’s illegal in almost all states due to the Professional and Amateur Sports Protection Act. PASPA, which went into effect in 1993, banned sports betting in all but four states. (Delaware, Montana, Oregon, and Nevada were exempt as they had already legalized sports betting prior to the law going into effect.)

In a landmark ruling, however, the United States Supreme Court is set to rule in a case (Christi vs NCAA) that many experts believe may wall open the floodgates to legalizes sports betting nationwide. In anticipation on the ruling, which is expected to be issued in the coming weeks, over 17 US states have tabled legalized sports betting legislation.

Regardless, it’s undeniable that The Stars Group will both diversify and expand its global reach with this deal. Whether or not U.S. laws change remains to be seen, but The Stars Group is building a strong foundation in the European market, a shift that is sure to be reflected in the industry once the acquisition takes place.

The deal is anticipated to close by the end of the third quarter of 2018.